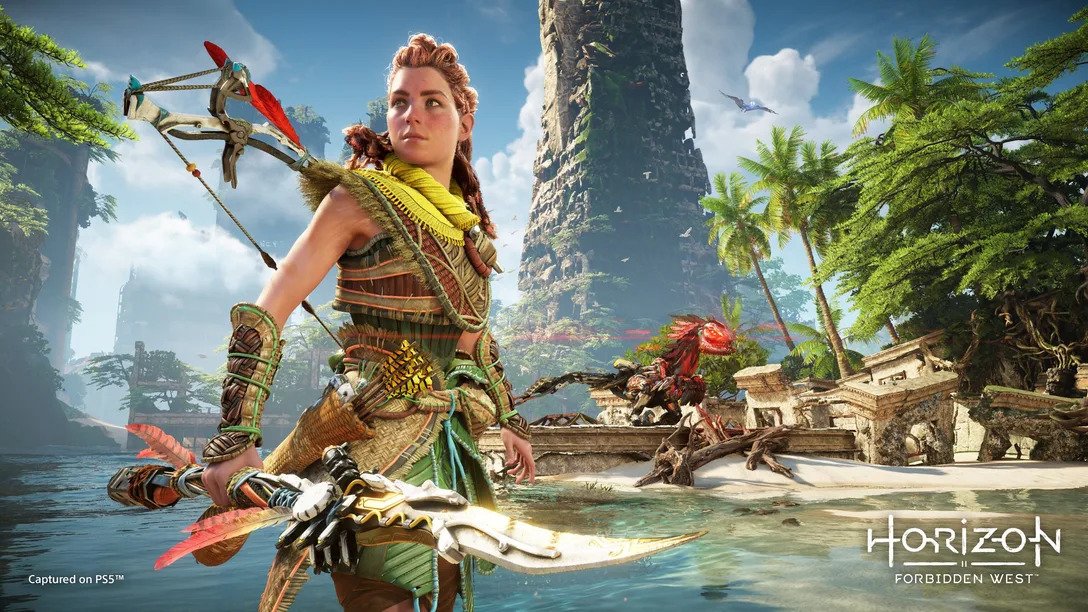 The House of the Last Of UsAnother great batch of Reader’s Features at the weekend but I was playing catch-up and only just read the one by Lord Leaping Lynx, suggesting that The Last Of Us Part 2 is an example of games as art. It was a well written piece and I salute him for putting in an effort that I haven not yet made, but I fundamentally disagree on just about every level.
There seemed to be an implication that video games have to have a story to be considered art, which, ironically, I suspect Naughty Dog would agree with. Naughty Dog’s narrow view of what video games are explains their inability, or disinterest, in pushing gameplay innovation as hard as storytelling, to the point where I’m not sure why they don’t just make it a Telltale style game. Or would that put too much control in the hands of the players? Perhaps a lightgun game then, because that wouldn’t change the level of story interaction one iota.
I also struggled to understand how the Reader’s Feature thought Abby was, at first, ‘fundamentally evil’. The writer implied his opinion changed over the course of the game, but surely you understood what Joel did and why Abby was angry with him?
One thing I notice with almost anyone praising The Last Us Part 2 is an only grudging acknowledgement of Ellie’s faults (by even the mid-way part of the game she is a fully fledged psychopath and so blind to her own hypocrisy it’s almost funny). Most fans will also completely ignore that, by the internal logic of the game, Joel is one of the greatest villains in human history – on top of being a thoroughly amoral person in the first place.
The Last Of Us Part 2 is in many ways a great game, and can certainly be considered a work of art, but I worry that many players are completely misreading the nature of the characters, simply because they liked them in the first one.Jager
Inbox also-ransI took part in the weekend’s Hot Topic and forgot to put my username. I hadn’t posted in years but GC remembered it and included it. Not only that, but they linked both the YouTube channel and game I mentioned, when I never did. Thanks for going the extra mile GameCentral!NiallASD
GC: You forget your username for this one too!
I’ve got a feeling that Nintendo are going VR. They have given the teaser with Labo. Metroid Prime Trilogy as a launch VR game. I can but hope and hope, make a cup of tea but still hope upon hope.D Dubya
This week’s Hot TopicThe subject for this weekend’s Inbox was suggested by reader Purple Ranger, who asks what game do you think has the best art design?
It’s the start of E3 next weekend, so for this week’s Hot Topic we ask the obvious question: what do you hope and expect to be announced?
Hope and expectation are likely two very different things, this year in particular, but what do you think is likely to revealed, or shown in detail for the first time, at E3? What are you most excited about seeing and why?
What big announcements would you predict in terms of new hardware, company team-ups, or new services or price drops?
E-mail your comments to: gamecentral@metro.co.uk
The small printNew Inbox updates appear every weekday morning, with special Hot Topic Inboxes at the weekend. Readers’ letters are used on merit and may be edited for length and content.
You can also submit your own 500 to 600-word Reader’s Feature at any time, which if used will be shown in the next available weekend slot.
You can also leave your comments below and don’t forget to follow us on Twitter.