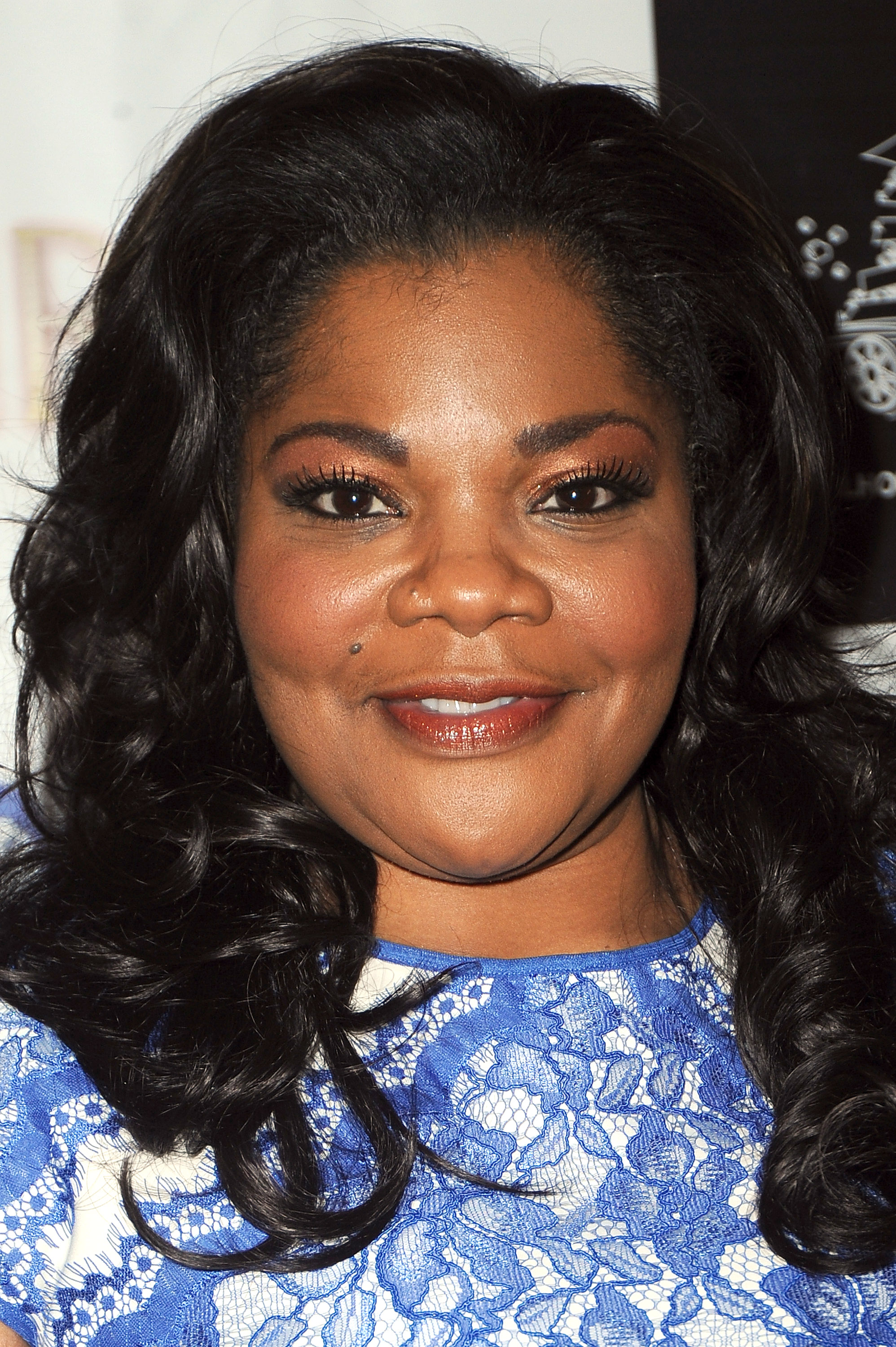 Mo’Nique wants to know when Black women stopped taking ‘pride’ in their public appearance (Picture: @therealmoworldwide, Instagram)Mo’Nique got a mixed response when she voiced her opinion that Black women need to stop wearing hair bonnets and scarves in public.
The Oscar-winning Precious actress shared an Instagram video in which she revealed her shock at seeing so many ‘young sistas’ dressed casually while walking through an airport in Mississippi over the weekend.
‘Wearing head bonnets, scarfs, slippers pajamas, [and] blankets wrapped around them,’ Mo’Nique said.
She added: ‘I’ve been seeing it not just at the airport. I’ve been seeing it at the store, at the mall… When did we lose our pride in representing ourselves? When did we slip away of let me make sure I’m presentable when I leave my home? [sic].’
The 53-year-old actress stated that her statements weren’t coming from a place of ‘judgement’ but more a ‘place of love’, and felt compelled to speak out as she’s been honoured with the title ‘aunty’.
Mo’Nique added that she wasn’t telling women to always wear a full face of make-up or a lace front wig, but said: ‘All I’m saying is could you please comb your hair?
‘I’m not saying you don’t have pride but the representation that you’re showing someone will have to ask you to know if you have it. It’s not to get a man … it is just your representation of you, my sweet babies.’
‘That may be a part of us helping our community, because if you look like you don’t give a damn, how you gonna be treated?’ she wondered.
Mo’Nique’s fans were quick to share their thoughts on her sentiments and, while some agreed, others felt it wasn’t her place to tell other women how to dress.
Supporting her opinion, one follower said: ‘Thanks for caring enough to tell the truth….and not be scared of losing followers. A true Queen indeed.’
Another fan also understood where she was coming from and said: ‘I get what you’re saying. This was a big thing in my family. From my Great-great-grandmother to my mother, they always made sure that they were presentable, when they went outside. And they told us, to always have on clean underwear, when we go out. You never know what might happen!’
‘I was always taught come out presentable and that’s what I teach,’ another weighed in.

Mo’Nique said she wasn’t judging other women (Picture: Getty Images)However, others criticised Mo’Nique with one stating: ‘This was such a disappointment. Imagine women growing up watching you be loud, curse, grab your crotch and make heinous jokes just for you to turn around and police women for wearing a bonnet?
‘This was extremely anti-black, misogynistic and ignorant.’
Another said: ‘I hear you auntie but respectfully, I’m over people policing black women. I have yet to see think pieces or anyone make a video about men wearing du rags, gym shorts, white beater and Nike sandals with tube socks out in public.
More: US Showbiz news

‘Idk I just never judged a black woman wearing a bonnet or whatever, especially to sit on a cold plane for however long. The fact that black women go the extra length to continue to care for their hair by wearing a bonnet should be seen as proud and unapologetic… kinda like with durags.’
Mo’Nique seemed unbothered by the reactions and continued to share photos of herself glammed up in dresses on her Instagram page.

MORE : John Barrowman ‘thanks fans for support’ amid calls to be axed from Dancing on Ice