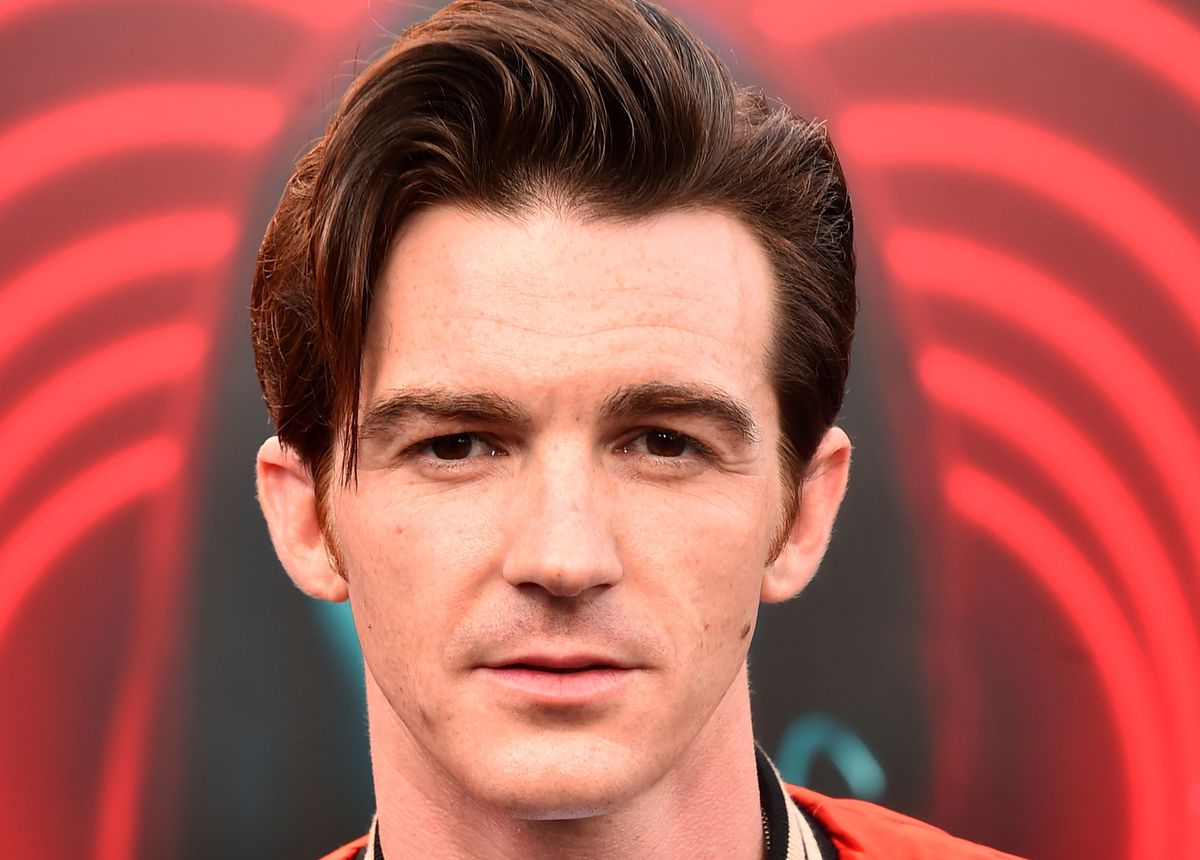 The Drake and Josh star has been arrested and charged with attempted endangerment of a child! Drake Bell, who portrayed one of the titular characters on the popular Nickelodeon series has pleaded ‘not guilty’ to all accusations, including child endangerment and disseminating matter harmful to juveniles. The first to report this piece of news was Cleveland’s Fox TV affiliate, WJW, revealing that the accusations actually stem from a 2017 incident! RELATED: Drake Bell Says His Ex-Girlfriend Asked Him For Financial Support Despite Her Abuse Claims – He ‘Doesn’t Know’ What Her Motivations Are At the time, the actor allegedly chatted with an underage person and their exchange was allegedly ‘sexual in nature’ at times. The supposed victim was 15 years old back then and they filed a report with the police in October of 2018, in Canada. According to them, however, the incident took place a year before that, in Cleveland. RELATED: Drake Bell Defends Himself After His Ex Claims He Abused Her! – Calls Her Accusations ‘Offensive And Defamatory’ It looks like a couple of years after, the Canadian authorities contacted the Cleveland local police and the latter started investigating the allegations against Drake Bell. The investigation determined, as per WJW, that the minor had started a type of relationship with the actor a few years before she attended a concert of his in December of 2017, that took place in Cleveland. The Prosecutor’s Office reported that at the concert, ‘Bell violated his duty of care and so, he created a risk of harm to the victim.’ Furthermore, the same investigation determined that Drake had sent the minor inappropriate messages on social media for months before the concert. Bell was arrested and released on a $2,500 personal bond and has agreed to break all contact with the alleged victim. The actor’s lawyer shared via HollywoodLife that ‘All facts will be revealed in the courtroom. There’s no additional comments at this time.’ A pretrial hearing has been scheduled for June 23. As mentioned before, Drake Bell is most famous for his role in Drake and Josh. On the Nickelodeon show, he co-starred Josh Peck, who played his step-brother.