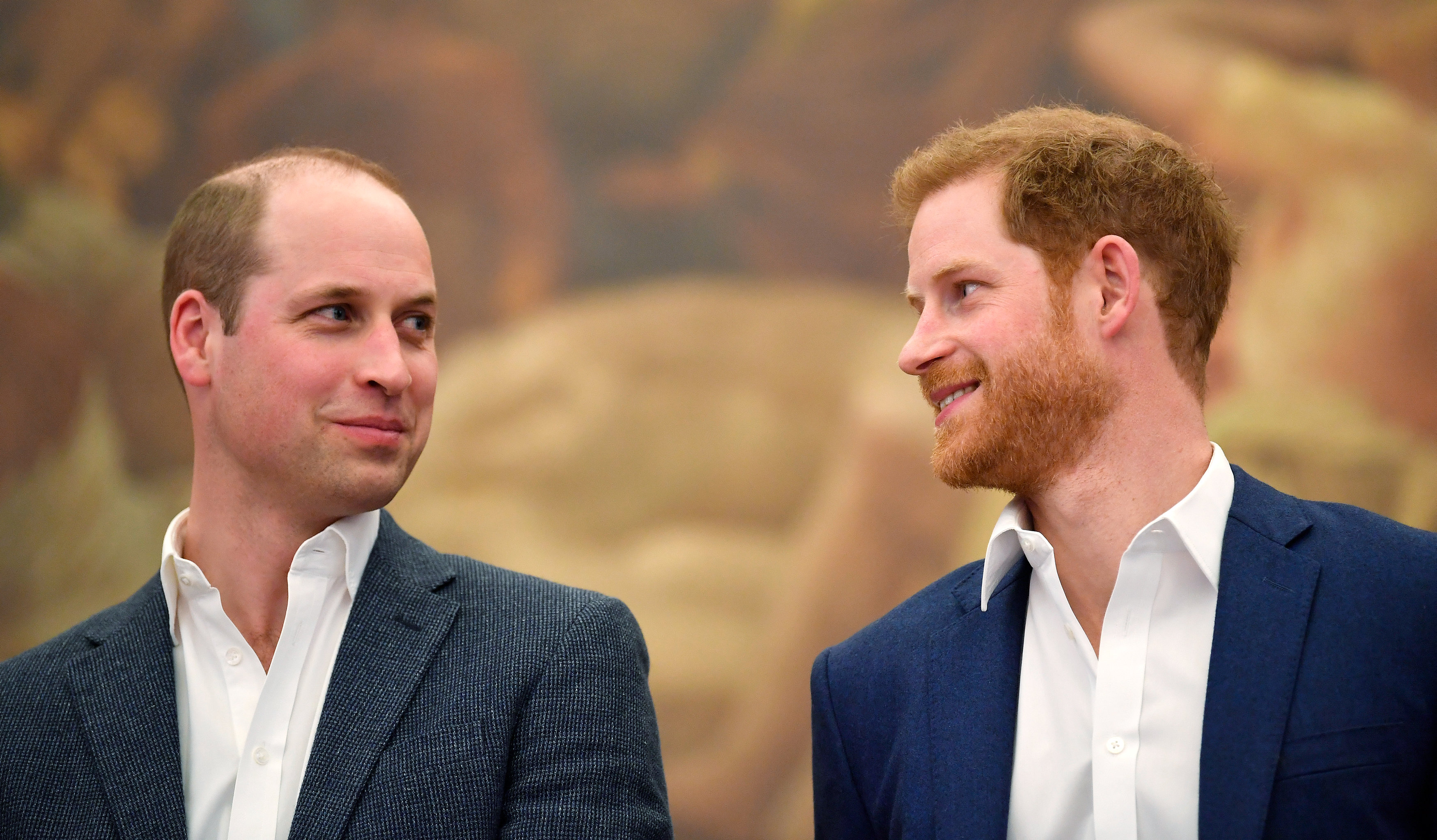 Noel Gallagher has lashed out at Prince Harry (Picture: Getty/Apple TV)Noel Gallagher has branded Prince Harry a ‘f**king woke snowflake’.
The Don’t Look Back in Anger hitmaker, who has been trading shots with his brother Liam for the past decade after Oasis split, also lashed out at Prince Harry for ‘dissing his family’.
Noel, 54, told The Sun: ‘Prince William. I feel that f**king lad’s pain.
‘He’s got a f**king younger brother shooting his f**king mouth off with s**t that is just so unnecessary. I’d like to think I was always the William.’
While admitting he doesn’t know Harry, Noel added: ‘Prince Harry is coming across like a typical f**king woke snowflake, f**king a***hole. Just don’t be f**king dissing your family because there’s no need for it.’
Liam, 48, seemed to notice the irony in his brother’s comments, musing on Twitter: ‘Pot kettle pink.’

Noel and Liam Gallagher famously fell out when Oasis split (Picture: Redferns)The Oasis rocker also responded to a fan, saying of his brother: ‘Them days are well and truly over he looks and acts like Tony Blair’.
Prince Harry and his wife Meghan Markle stepped back from their royal duties last year. They’ve since spoken out in an interview with Oprah Winfrey about their struggles, with the Duchess of Sussex saying she felt suicidal.
Harry has also spoken out in a new documentary about mental health, in which he appeared to hit out at his family for the ‘shame’ he felt around the topic.
In one episode, the royal told actor Glenn Close: ‘As parents, as siblings, certainly from what I’ve learned, there’s an element of shame we feel because we’re like, “How could we not have seen it?”

Noel said he sympathises with Prince William (Picture: Getty Images)‘But we all know when people are suffering and people are struggling that we’re all incredibly good at covering it up.’
In an earlier appearance on the programme, Harry accused Prince Charles of leaving him alone to suffer the trauma of the death of his mum Princess Diana.
Meanwhile, after the Gallagher brothers fell out over a decade ago, there have been many calls for them to reunite as Oasis.
While Liam has revealed in recent years that he would be up for it, it seems Noel is going to take some convincing.
The music legend recently explained how he’s constantly asked about a possible Oasis reunion but he ‘just don’t feel like it’.
More: Prince Harry

He continued: ‘When you’re in a band, it’s an absolute compromise so no I don’t think I could come up with an idea and then run it by four people and then six weeks later, somebody knocks it back because their cat’s got a cough so I like to march to the beat of my own drum.
‘Oasis is done I’m afraid.’
If you’ve got a celebrity story, video or pictures get in touch with the Metro.co.uk entertainment team by emailing us celebtips@metro.co.uk, calling 020 3615 2145 or by visiting our Submit Stuff page – we’d love to hear from you.
For more stories like this, check our entertainment page.
Follow Metro.co.uk Entertainment on Twitter and Facebook for the latest celeb and entertainment updates. You can now also get Metro.co.uk articles sent straight to your device. Sign up for our daily push alerts here.

MORE : Noel Gallagher recalls clash with brother Liam which caused Oasis split: ‘I knew there was a s***storm coming’

MORE : Noel Gallagher blasts Boris Johnson over his handling of the coronavirus pandemic in X-rated outburst