HomeBusinessUK was the only country in Europe where drinking went up in...
BusinessGeneralScienceTechnologyWorld News 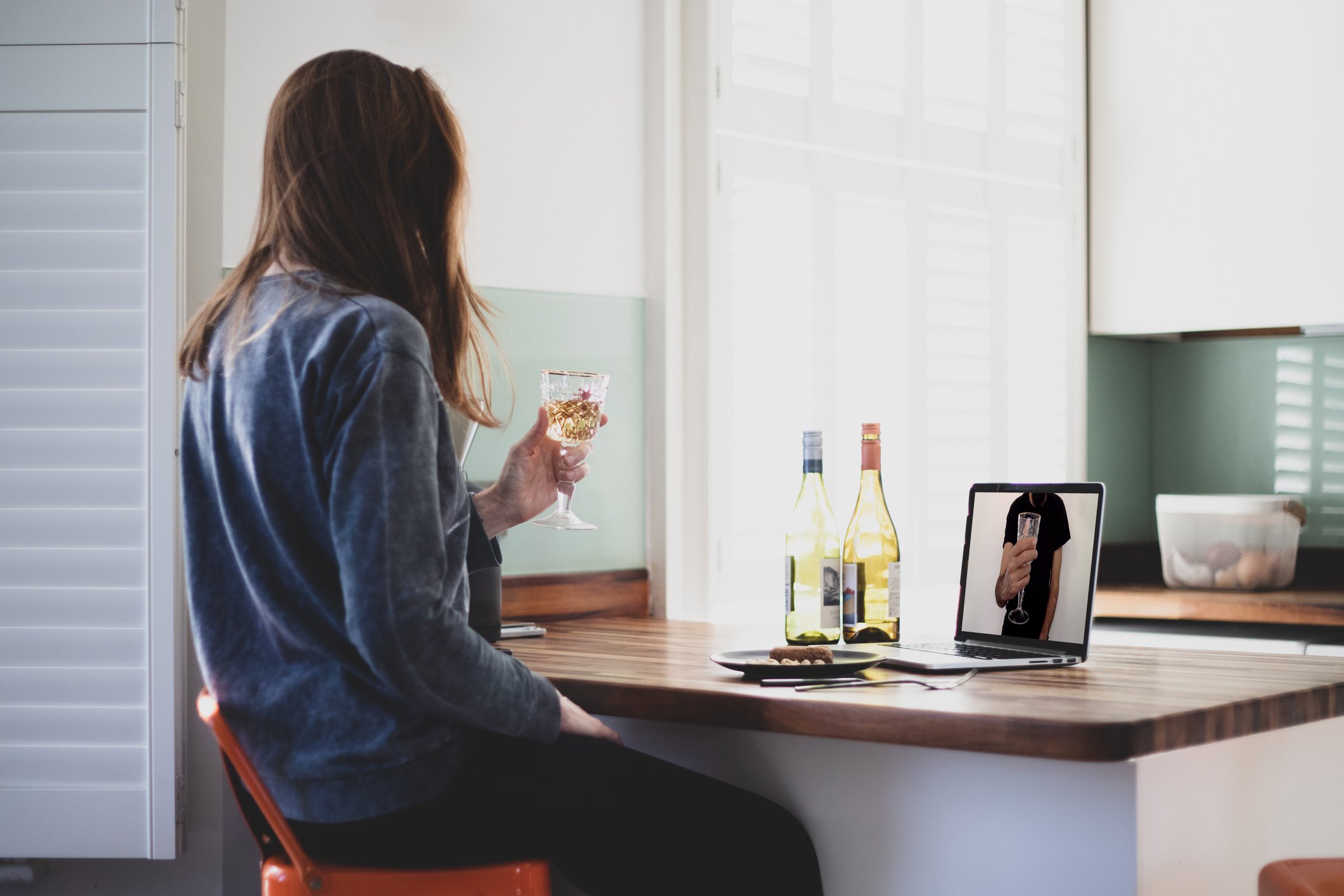 The findings have been described as ‘alarming’, saying Brits were using the bottle as a ‘crutch’ (Picture: Getty Images)Britain is the only country in Europe which got through coronavirus lockdowns by drinking more alcohol, new research suggests.
Consumption increased in only the UK – remaining the same in Ireland and decreasing in all other countries.
Scientists have described the findings as ‘alarming’, saying British people were using the bottle as a ‘crutch’.
Lead author Carolin Kilian, an epidemiologist at Dresden University of Technology, said fear of job losses may be behind the increase.
‘Of all the countries examined in our project, only the UK reported a significant average increase in alcohol consumption,’ she said.
‘Given this general picture, the increase in the UK and the largely unchanged consumption in Ireland seem to be an alarming anomaly.’
She said particularly high levels of distress could trigger a wider adoption of alcohol as a ‘coping strategy’.
High earners were also more likely to drink more than those on lower incomes.

Consumption increased in only the UK, remaining the same in Ireland and decreasing in all other countries (Picture: Getty Images / iStockphoto)

It is thought a fear of job losses may be behind the increase (Picture: Getty Images)PhD student Ms Kilian added: ‘The increase in alcohol consumption in the UK could relate to a combination of the pressure on the national health system resulting from the severity of the Covid-19 pandemic with changes in the accessibility and availability of support services.’
It comes after sales of wine, beer and spirits soared by almost a third in the first lockdown in the UK.
Britain was also the only European country where off-licences were allowed to stay open. A loosening of policies to allow home delivery and online purchases may also have increased drinking at home.
The findings are based on around 32,000 adults who reported their alcohol consumption in the last year.
Participants were asked if their frequency of drinking occasions, quantityconsumed and amount of bingeing had altered during the past month.
More: Coronavirus

It enabled the team to work out a ‘consumption-change score’.
Ms Kilian said: ‘In almost all countries, the consumption-change score indicated alcohol use to decrease on average; except in Ireland and the UK, where alcohol consumption on average remained unchanged or increased, respectively.’
The survey included 836 participants in the UK and 493 in Ireland, but the researchers admitted more in-depth studies on alcohol use during the coronavirus crisis are required.
The researchers have identified alcohol as an important risk factor for poor physical and mental health, and say its consumption is prone to change in stressful times like a pandemic.
Ms Kilian added it may relieve the stress of social isolation, insecurity and financial difficulties.
Get in touch with our news team by emailing us at webnews@metro.co.uk.
For more stories like this, check our news page.