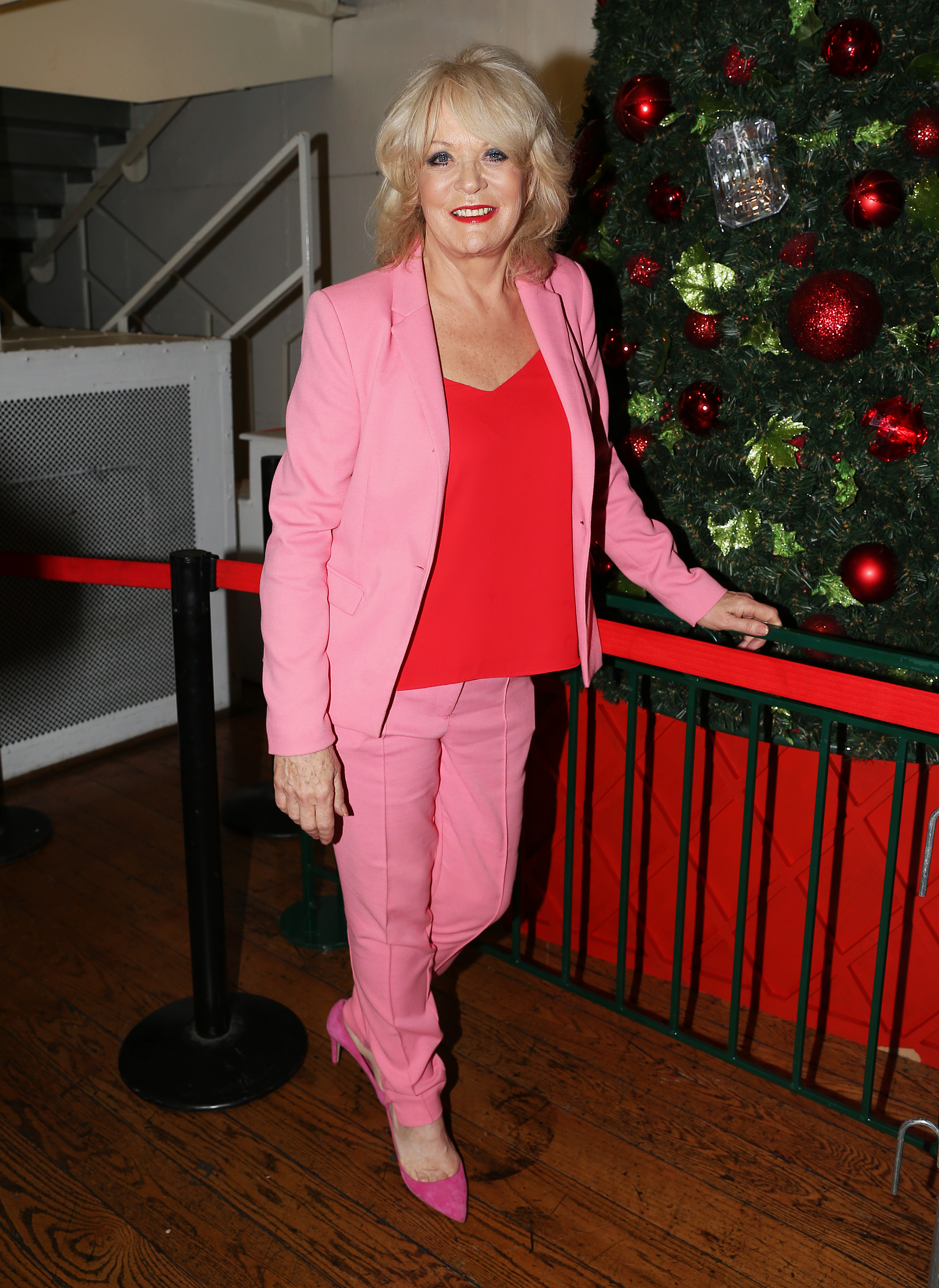 Sherrie Hewson claimed she was sexually assaulted by a famous film director (Picture: WireImage)Sherrie Hewson has claimed she was sexually assaulted by a famous film director at the beginning of her career, with her attacker blocking her from securing a role.
The Benidorm actress, 70, opened up about the terrifying moment she was ‘attacked while trying to sleep’.
She explained that she was just 21 at the time, when the ‘very famous’ star offered to drive herself and three friends home from her drama school, when she was studying at the Royal Academy of Dramatic Arts.
He suggested that she should stay behind to get dinner with him after he dropped her friends at a tube station – something she took him up on.
Speaking about her ordeal, the former Coronation Street star said they got back to the car, which was parked outside his flat, when he invited her inside for a coffee, vowing to drive her home afterwards.
The Mirror reports she said she was naive and so accepted the offer, and asked for a lemonade, but he gave her alcohol instead – and then told her to stay on the sofa as he was unable to drive.

Sherrie explained she had kept quiet about the evening ever since (Picture: Getty)‘I took my dress off and I was in my bra and knickers on the couch with the duvet, lights out, end of story,’ she said. ‘Within minutes, he burst into the room naked and, for the next hour, he chased me. It sounds funny, but he chased me up and down the house, in and out of doors, in and out of wardrobes… everything you can imagine. I just ran for my life.’
Sherrie said he got ‘fed up’ with following her around and went to bed by himself, at which point she ran out of his home in the middle of the night.
‘He was very famous, and he’s still very ­famous,’ she said, explaining that she had kept quiet about the terrifying night.
More: UK

Alleging that he blocked her from a role after what happened, she continued: ‘I won’t mention his name because I don’t think it’s the right thing to do but I never told anybody. I was so very ashamed.
‘Now, I’d confront him and cut his balls off. But then, I was 21 going on 15. In those days, it didn’t occur to you to tell people or to inform people.’
Sherrie also praised the #MeToo moment for helping women come forward in similar situations, as now attackers ‘lose their jobs’ – something that didn’t happen previously.
Got a story?
If you’ve got a celebrity story, video or pictures get in touch with the Metro.co.uk entertainment team by emailing us celebtips@metro.co.uk, calling 020 3615 2145 or by visiting our Submit Stuff page – we’d love to hear from you.