KUWTK: Kylie Jenner Recalls A Guy Made Her Feel ‘Unkissable’ Before Getting Lip Fillers! 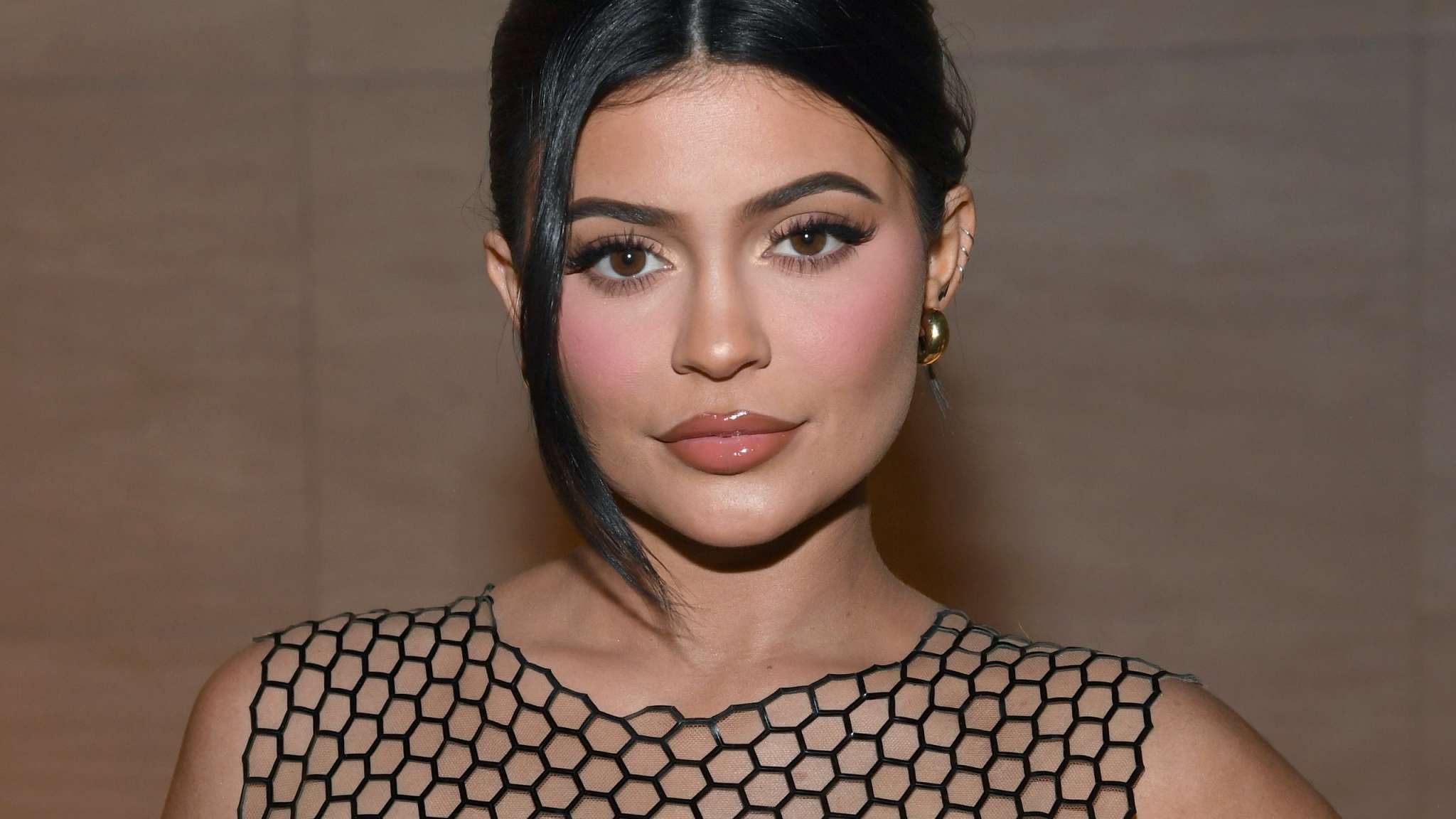 Despite the fact that many people look up to celebrities and usually consider them the standard for beauty and style, most of the time, they are even more insecure about their looks than regular people! After all, there’s a lot of pressure to be perfect and conform to expectations all the white every little flaw is magnified by the media and followers online. This has also been the case with Kylie Jenner , especially since the reality TV star has been in the spotlight since she was just a child! RELATED: KUWK: Khloe Kardashian ‘Hurt’ After Seeing Sweet Post Of Tristan With His Son – He’s Never There For True With that being said, the makeup mogul grew up thinking she was ‘unkissable’ before she fixed that perceived flaw by getting fillers! Her insecurity led to Kylie getting one of the most famous and talked about pouts in Hollywood, which also helped with her makeup empire’s immense success. But before all that, Kylie’s thin lips were apparently a massive insecurity of hers. RELATED: KUWK: Here’s What Kourtney Kardashian Thinks Of Daughter Penelope Being Called ‘Racist’ Over Controversial Picture The Jenner opened up about this on the first part of the KUWTK reunion special, confessing that her ‘love for makeup started with my insecurity about my lips.’ Kylie even recalled a specific instance when a guy made her feel like she was ‘unkissable!’ ‘I had very small lips, and didn’t ever think about it until I had one of my first kisses and this guy said to me, ‘Oh my god, you are such a good kisser, but have such small lips.’ Something like that. From then on, I just felt unkissable,’ Kylie told her family. Her momager, Kris Jenner and her sisters were quite shocked to hear that. Kylie went on to add that ‘Then I got an obsession with makeup cause I would overline my lips and it made me feel confident.’ The next step was to get lip fillers, something she tried to lie about in the beginning, before finally admitting to it back in 2015, during another KUWTK episode.