HomeBusinessMan left for dead by racists 50 years ago ‘didn’t let them...
BusinessGeneralScienceTechnologyWorld News 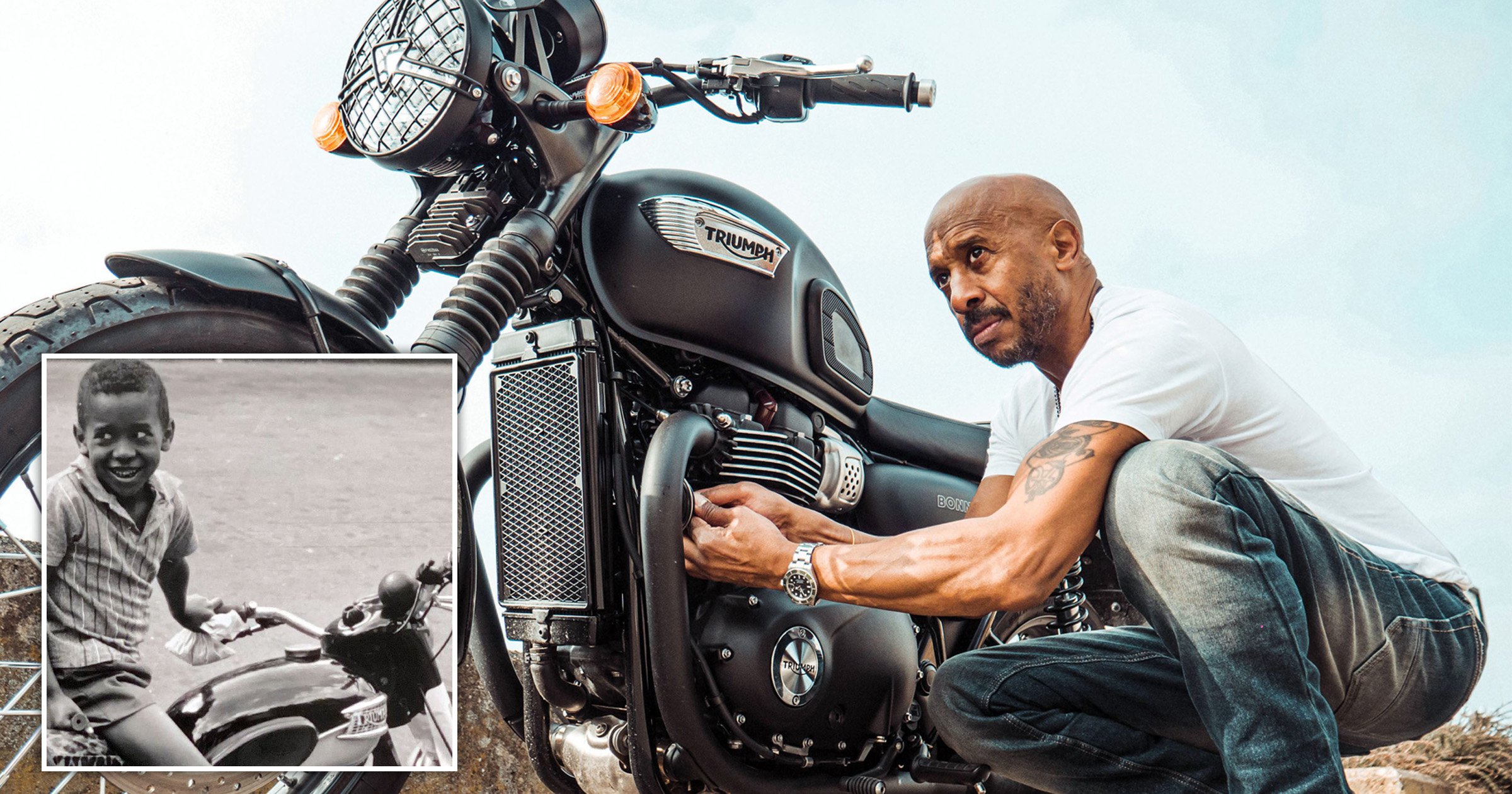 Wayne Leal was the victim of a brutal racist attack while walking home from school in Fulham, south London (Picture: PA)A man who was left for dead in a racist attack as a schoolboy has said he has ‘never let his beginning determine his future’.
Fitness instructor Wayne Leal, 63, was just 13 when he was beaten up as he walked home from school in Fulham, south London.
‘I was beaten to death, and I mean to death,’ he said. ‘I was left in a pool of blood with a fractured skull and a busted body. In broad daylight.
‘That’s how it used to be, and the police didn’t investigate it.
‘I’ve been beaten to a pulp, and left for dead but I still have a smile on my face.
‘That tells you about the character of that little boy that’s grown up to be a man, that even back then you couldn’t beat him.’
Mr Leal has gone on to become a successful author, as well as training celebrities and royalty to be biologically younger than their actual age.
His ‘Super Agers’ regime is popular with Sarah, Duchess of York, and Mr Leal has helped train world champion boxer Darren Barker.
Mr Leal said: ‘I’ve cheated death – I’m the cat that has had nine lives. I’ve injured every major joint in my body.’
In addition to publishing two books, Mr Leal is running the Hood Fitness challenge for National Fitness Day in September aimed at making Hammersmith and Fulham the ‘fittest borough in the UK’.

Wayne Leal as a boy in 1966, not much younger than when racist thugs beat him up (Credits: PA)He said young people need ‘more realistic’ role models, adding: ‘I’m not talking about black or white, I am talking about the underprivileged youth – they don’t need unrealistic role models, like footballers, pop stars, YouTubers and Instagrammers.
‘They need accessible mentors to show them how to navigate the world with realistic ideas, strategies, and tactics, and more importantly how to thrive.’
Reflecting on a year on from the death of George Floyd, Mr Leal said he hopes the ‘momentum’ from the movement does not slip away.
‘When the murder of George Floyd took place, it panned out into the world in a way that we never expected it to.
‘I don’t want it to go by the wayside. I want to keep that momentum going.
‘A lot of big organisations say they listen, but they don’t listen. They think that by putting a black person on the cover of a magazine, or featuring them in an ad it’s actually fulfilling the needs of the people.
More: Tech

‘But it doesn’t because the structure within the companies is still the same, and ownership is still the same.
‘On a daily basis, even where I am now, I am met with that level of ignorance.’
Growing up in Fulham, where he still lives and works today, he described it as ‘challenging’, with neighbours giving their dogs racist names and shouting them on the street.
‘It was not the gentrified Fulham people know today,’ he said. ‘On the road we lived on, we had a representative from the National Front.’
He added: ‘After experiencing two major near-death experiences, neither of which were my fault, I just remember seeing love.
‘The only thing I can give to anyone is to embrace every single thing in your life because it truly is a gift.’
Get in touch with our news team by emailing us at webnews@metro.co.uk.
For more stories like this, check our news page.