HomeEntertainmentJustin Timberlake Shows Support To Britney Spears After She Speaks Up About...
EntertainmentGeneralLife StyleWorld News

Justin Timberlake Shows Support To Britney Spears After She Speaks Up About Her Conservatorship – ‘Let Her Live!’ 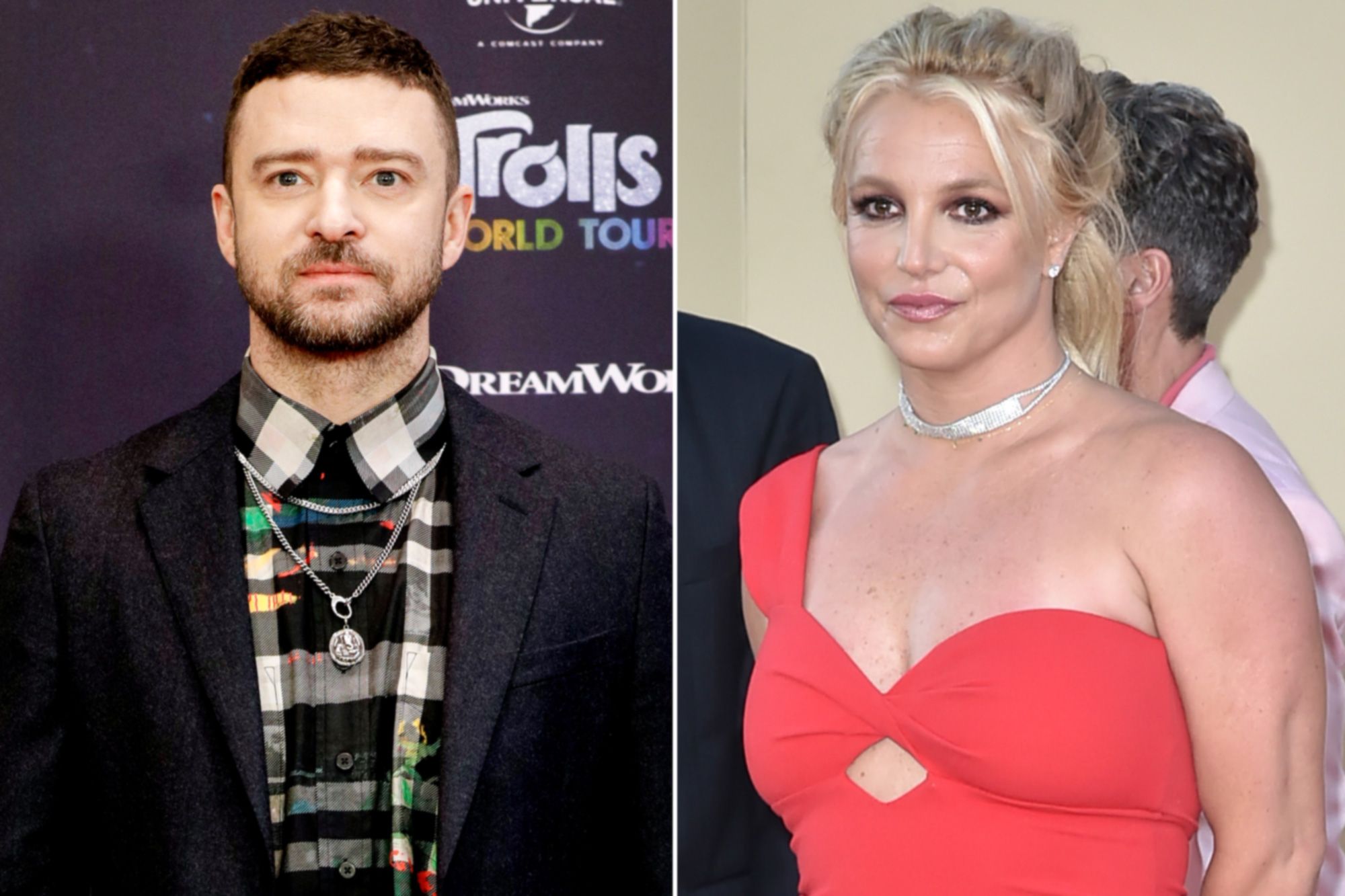 As Britney Spears is finally opening up about her conservatorship woes, the support is pouring in! One of the big names who took to their platform to show her some love was none other than her ex-boyfriend, Justin Timberlake ! Just a few hours after Britney Spears’ public testimony was shared, Justin tweeted: ‘Jess [his wife, Jessica Biel] and I send our love and our support to Britney during this time.’ RELATED: Britney Spears Calls Herself Queen B And Beyonce’s Beyhive Is Not Happy! But that was not all! Justin went on to make his allegiance even more clear in a chain of tweets on the topic. ‘After what we saw today, we all should be supporting Britney at this time. Regardless of our past, the good and bad, and no matter how long ago it was… what is happening to her is not right. No woman should ever be restricted from making any decisions about her own body.’ This was, of course, a reference to the fact that Britney confirmed previous insider reports that her conservatorship does not allow her to have a baby. RELATED: Britney Spears And Kevin Federline Ink New Child Custody Deal — Kids Will Stay With Kevin 70 Percent Of The Time The singer stated that she currently has an IUD, and her father will not allow her to go to the doctors and get it removed so that she can give her sons a little sibling. Justin went on to also tweet that ‘No one should EVER be held against their will… or have to ask permission to access everything they have worked so hard for…[my wife Jessica Biel] and I send our love, and absolute support to Britney during this time. We hope that the courts, and her family make things right and let her live however she wants to live.’ As fans may remember, Britney and Justin dated from 1999 to 2002, and things did not end too well between them. It’s been heavily implied, including in his song, Cry Me a River, that Britney cheated on Justin, although he never confirmed that assumption by the public. Still, regardless of what may have happened between them as teens, a long time has passed since and now, Justin only wants what’s best for his ex-flame.