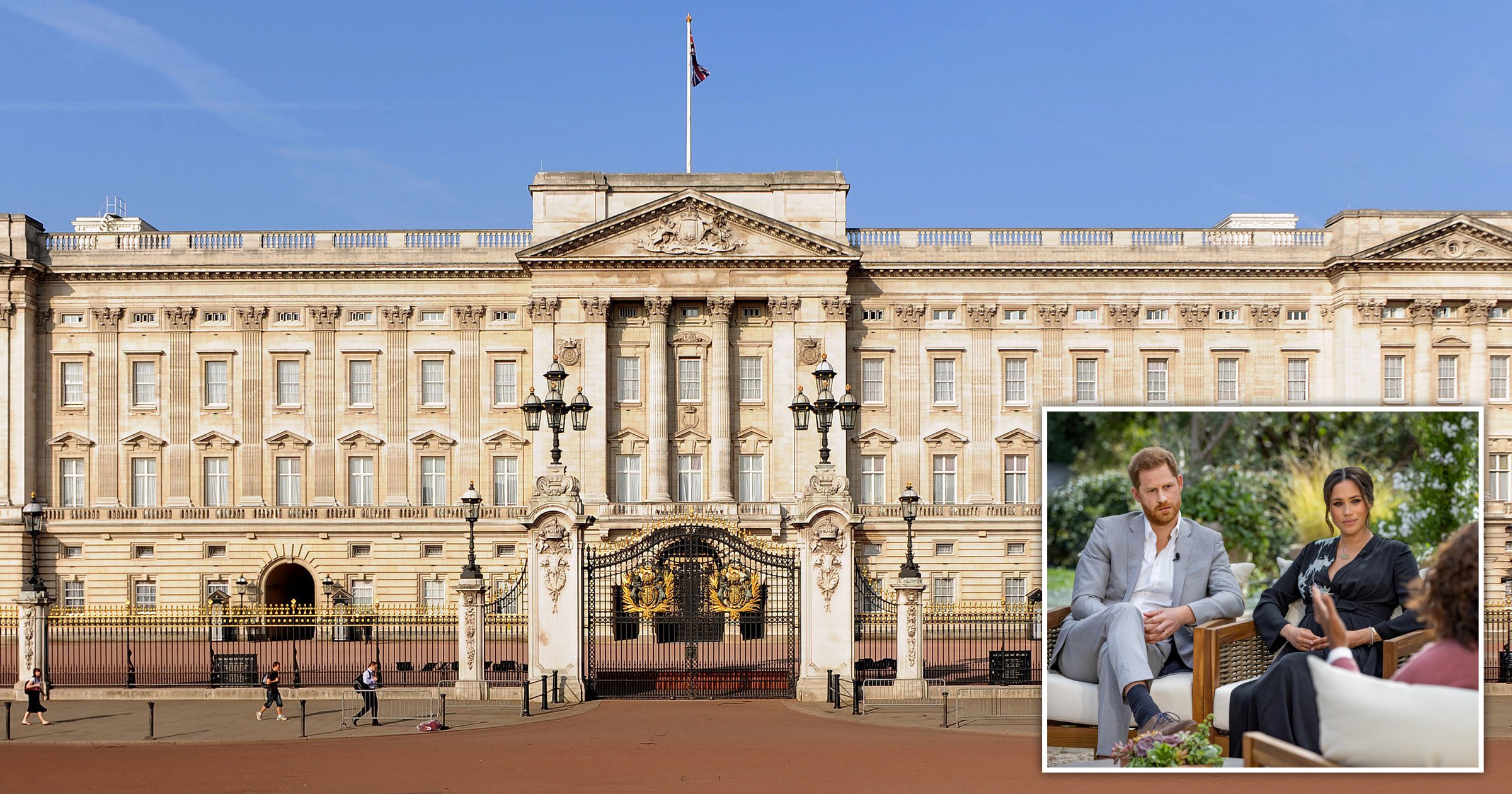 The royal household has publicly revealed its numbers of staff from ethnic minorities for the first time (Picture: PA / Getty Images)Buckingham Palace has said it ‘must do more’ after publicly revealing its numbers of staff from ethnic minorities for the first time.
Some 8.5% of the royal household’s employees are from ethnically diverse backgrounds, according to its annual financial accounts for 2020 to 2021. It has a target to reach 10% in 2022.
The percentage in the UK as a whole is around 14%, according to an audit commissioned by the Government in 2018.
A senior palace source said the figures had been published so there could be ‘no place to hide’ and to hold the palace accountable.
‘We are not where we would like to be despite our efforts,’ they said. ‘It is not that we have not been progressing diversity and inclusion initiatives during this period, it is that simply the results have not been what we would like.
‘We have continuous engagement with external advisers, organisations that are at the grassroots level who sit on our steering committee, people who are able to give us a different voice, a different perspective. And we recognise that we must do more.
‘One of the key points about the publishing of our statistics, which is actually on a voluntary basis, is that there’s no place to hide.
‘We fully expect you to come back and hold us accountable for the progress that we made. And if we don’t make the progress, we’ll have to explain why.’
They added releasing the figures publicly was a ‘significant step’.

See also  What are false widow spiders and what should you do if you're bitten?

The Duke and Duchess of Sussex have previously accused the Royal Family of racism (Picture: Reuters)The news comes after Prince Harry and his wife Meghan Markle accused the Royal Family of racism in their bombshell interview with Oprah Winfrey back in March.
They claimed questions were asked about how dark their son Archie’s skin tone might be before he was born.
After the interview, the Queen issued a statement saying the issues raised were being taken seriously, but ‘some recollections may vary’.
When asked about the comments, the Duke of Cambridge said publicly: ‘We’re very much not a racist family.’
The royal household’s report added how the diversity strategy at Buckingham Palace has changed to ’emphasise the importance of inclusion’.
More: Prince Harry

It was previously suggested a ‘diversity tsar’ was being appointed, but this was denied.
An annual report for the Prince of Wales and the Duchess of Cornwall showed 60% of the senior management team at Clarence House are female, with 8% of staff from ethnic minority groups.
A Clarence House spokesperson agreed more work is needed, adding: ‘On that question of ethnic minority diversity we are not where we need to be.
‘This is not withstanding a great deal of work that we’ve been doing to target our recruitment, to work with an ever increasing number of partners who will help us to improve those figures, to train our managers to make sure that we work together to build a more inclusive workplace… we are determined to do better.’
Get in touch with our news team by emailing us at webnews@metro.co.uk.
For more stories like this, check our news page.