HomeBusinessWhat time is the Prince William and Harry documentary on and how...
BusinessGeneralScienceTechnologyWorld News 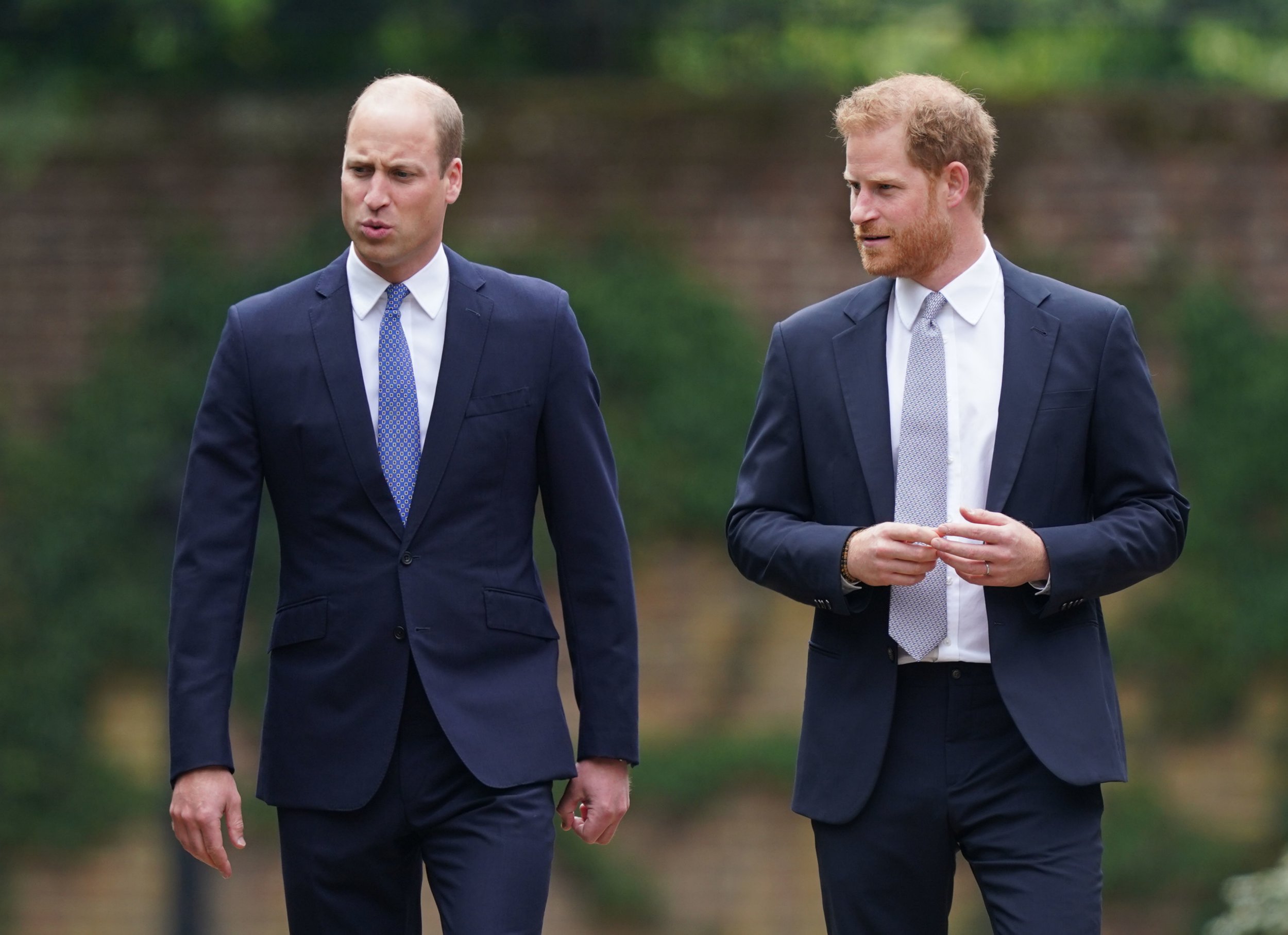 The brothers are the focus of a new ITV documentary (Picture: PA)There’s a brand new documentary about the royal family arriving on our screens, with Harry & William: What Went Wrong? focusing on the two princes.
The hour-long doc will take a closer look at how the pair’s relationship has changed since Harry married Meghan Markle and permanently quit royal duties.
It will pick up following the events of Harry and Meghan’s bombshell interview with Oprah Winfrey, in which they made a series of allegations about their treatment within the royal family including that questions were asked about their son Archie’s skin colour.
The brothers are said to have barely spoken and have an ‘incredibly strained’ relationship following Harry’s decision to quit as a working member of the royal family 18 months ago.
ITV’s description reads: ‘By speaking to key royal insiders, this documentary will attempt to get to the bottom of this royal rift, and in doing so explore issues that go to the heart of the debate about the future of the monarchy.
‘It will explore how the trauma of the loss of their mother helped shape the Princes, but also how the very public divorce of their parents helped shape William, and how both Princes view the media.’

Harry and William’s relationship has been (Picture: Samir Hussein/Samir Hussein/WireImage)It continues: ‘It will explore how the traditional way of doing things within the Royal Family was shaken by the arrival of Meghan – an independently successful woman, a passionate campaigner – and how this has affected the attitudes of William and Harry to one another.’
More: Prince Harry

Prince Harry and William recently put their differences aside to unveil a statue of their mother Princess Diana on what would have been her 60th birthday.
The brothers were pictured standing shoulder-to-shoulder before revealing the monument in the Sunken Garden of Kensington Palace. It was the first time since Prince Philip’s funeral in April.
What time is the Prince William and Harry documentary on?
Harry & William: What Went Wrong? airs tonight (July 4) at 9pm on ITV.
The documentary will then be available to watch on the ITV Hub.
Got a story?
If you’ve got a celebrity story, video or pictures get in touch with the Metro.co.uk entertainment team by emailing us celebtips@metro.co.uk, calling 020 3615 2145 or by visiting our Submit Stuff page – we’d love to hear from you.

MORE : Piers Morgan doubles down on takedown of Princess Diana statue as he refuses to delete tweet: ‘It’s true’

Facebook
Twitter
Pinterest
WhatsApp
Previous articlePrincess Harry And William Reunite To Unveil Late Mother Diana Statue
Next articleBritney Spears Called The Police And Reported Herself As A Victim Of Abuse The Night Before Her Public Testimony, Source Says