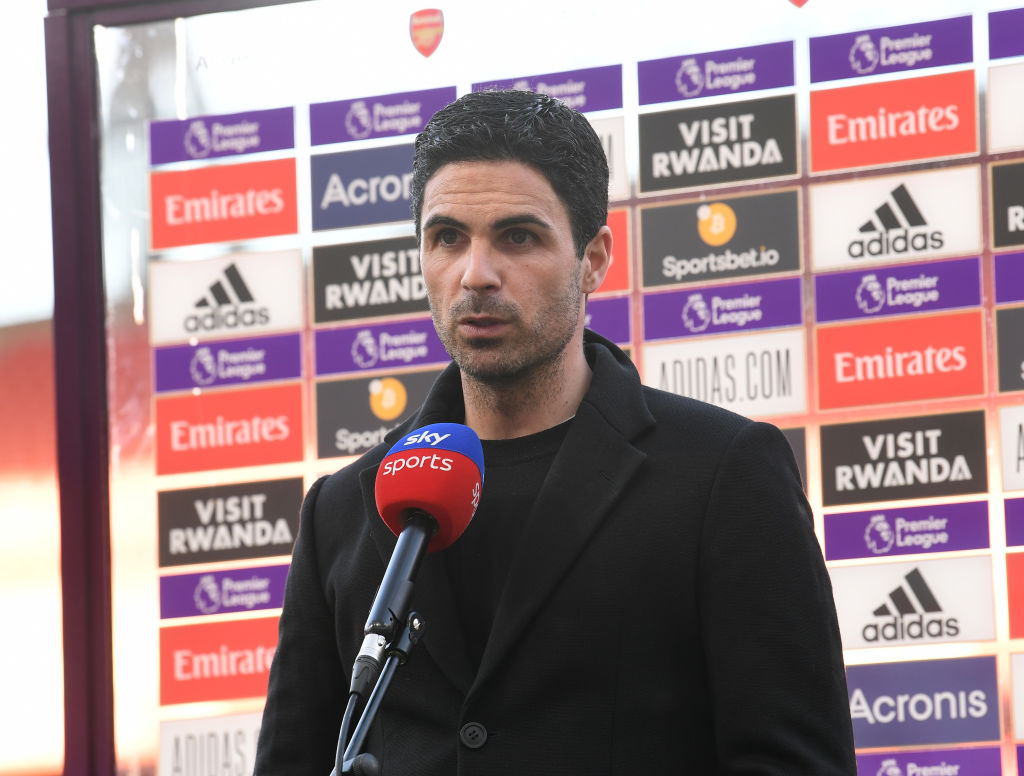 Borussia Dortmund’s Julian Brandt is firmly on Arsenal’s radar (Picture: Getty)Arsenal have reportedly renewed their interest in Borussia Dortmund misfit Julian Brandt ahead of the summer transfer window.
Mikel Arteta and technical director Edu looked at strengthening Arsenal’s options in attacking midfield in January and briefly explored a deal for Brandt before focussing their attentions on Real Madrid’s Martin Odegaard.
Odegaard, keen to boost his playing time, pushed through a loan move to the Emirates and Arteta has instructed Arsenal’s board to do everything in their power to extend the Norwegian’s stay beyond the summer after a series of outstanding performances.
But the Spanish champions accept they made a mistake in allowing Odegaard to leave and will not be entertaining permanent offers for the playmaker which has forced the Gunners pursue other avenues in his position.

According to German publication BILD, the north London club have therefore revived their interest in Brandt and it’s claimed the player is open to the prospect of a new challenge away from Dortmund.
Brandt has scored just two goals in 28 Bundesliga appearances this season and could be allowed to leave for a fee of around just €20m (£17.4m) at the end of the campaign.
The 24-year-old Germany international had a promising start to his Dortmund career after joining from Bayer Leverkusen in 2019 but has since dropped down the pecking order under Edin Terzic.
His current contract at the Westfalenstadion – which he signed on arrival two years ago – runs through to 2024.

Real Madrid have indicated that Odegaard will not be sold (Picture: Getty)But securing a permanent deal for Odegaard – however unlikely – remains the number one priority for Arteta.
‘I speak with Martin every day,’ the Arsenal head coach told reporters earlier this month.
‘I see his face, his body language and he seems really happy right now here.
‘Our contract with him is until the end of the season.
‘What we have to do is try to make him perform, develop and be as happy as he can be.’
More: UK

On Arsenal’s plans for the summer transfer window, the Spaniard added: ‘At the end of the season we’ll see where we are and have a discussion.
‘We know that certain scenarios can vary and that we cannot control.
‘They’re going to be dependent on things today we can’t determine, but the plan is to go ahead with what we want and I know they fully agree with that and they’ve been fully supportive of us.’
Follow Metro Sport across our social channels, on Facebook, Twitter and Instagram.
For more stories like this, check our sport page.