HomeEntertainmentKhloe Kardashian Admits She Feels Her 'Biggest Critic' Thinking How 'Round' She...
EntertainmentGeneralLife StyleWorld News 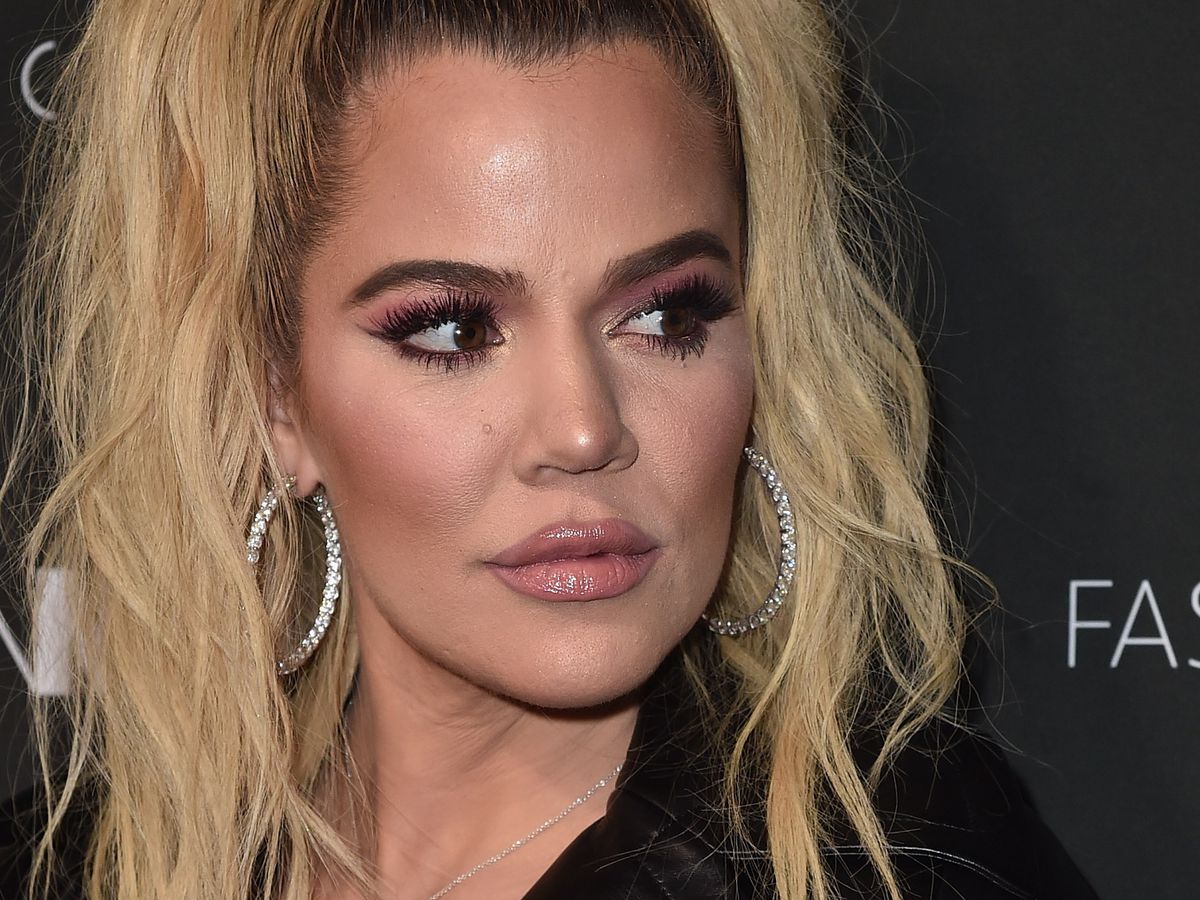 While the latest episode of Keeping Up with the Kardashians was airing, Khloe Kardashian took to her Twitter account to further talk about her experience of freezing her eggs. That being said, while watching the show, she admitted that she felt like she was her ‘own worst critic.’ More precisely, it sounds like the reality TV star was rather harsh on herself when it comes to her looks around the time the episode of shot. RELATED: Khloe Kardashian Continuing To Work Out During Pregnancy But “Baby Is Her First Priority” After all, at the time she was on a lot of hormones needed for the process of freezing one’s eggs in hopes of having more kids in the future and she thought she looked a little ’round’ as a result. ‘I know no one will probably notice this but watching these old episodes I can tell that I was on all those hormones freezing my eggs especially with how round I got. We are our own worst critics,’ Khloe told her followers. As you know, Khloe is a mother of one and she might just want to give little True a sibling at some point, which is why she’s been on a fertility journey that she’s been completely open about with her fans. RELATED: Blac Chyna’s 18-Year-Old Boy Toy Asks Her To Marry Him! In fact, her struggle with this has been one of the main focuses of this last season of KUWTK. In this episode, fans also learned that Kim Kardashian failed her first-year law school exam and the mother of four admitted she needs to seriously think about whether or not she still wants to pursue this dream in the future. Furthermore, it was also revealed that Kim and all of her kids tested positive for the COVID-19 virus and this also affected her studying time. Kim shares during the episode that ‘I’ve been feeling so sick with COVID that I can hardly get out of bed to study. I thought that making this decision to stick to law school was going to be very hard and to do this test, but I had no idea I was going to get COVID. I am feeling extremely achy, so bad. The worst back pain. I have a 104 fever. I do not know how I am going to do this.’