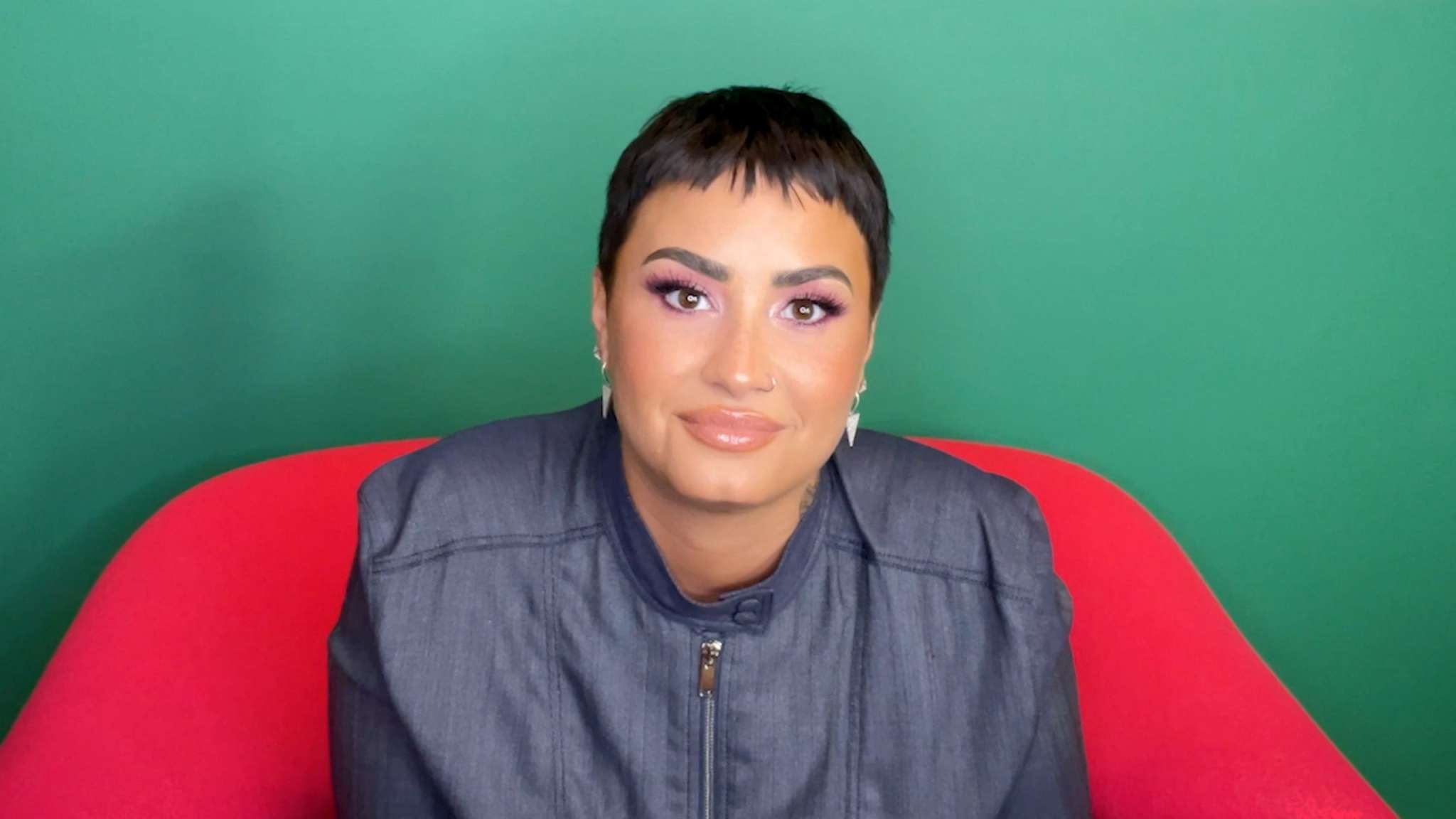 The singer opened up about coming out as non-binary and finally living their truth after such a long time! According to Demi Lovato , they had lived ‘for other people’ most of their lives but now, things have changed for the better. During a new interview with Jane Fonda for Fire Drill Friday, Demi got candid about coming out and more. RELATED: Demi Lovato’s Alleged Drug Dealer Unveils Shocking Details: She Reportedly Was Aware Of The Fact That She Was Taking Strong Drugs They dished that ‘After years of living my life for other people, always trying to make myself smaller for the patriarchy – they run the industry, they’re at the center of everything. When I realized that, I thought, ‘What are the ways the patriarchy’s been holding me back?’ And for me, it was really, putting me in a box telling that ‘You are a female, this is what you are supposed to like, this is what you are supposed to do, do not dream bigger and do not speak louder.’ That did not vibe for me because I am too outspoken for that.’ In the same interview, the singer was also asked about an artist’s contribution when it comes to political divide. Can that divide be healed through art or not? RELATED: Kailyn Lowry Reportedly Arrested For Attacking Chris Lopez Physically Over Son’s Haircut – Court Documents! ‘I think all I can encourage people to do is to find more compassion and to have more empathy for others. If you are having a hard time finding that towards others, go within yourself, find it within yourself so you can find it for others because that’s what will bring us together is that unity. Remembering that even though we are individuals, we are one, and when we start excluding people, that’s when things get really hateful and dangerous,’ Demi shared with the host and public. This brand new interview comes after last week, the celeb came out as non-binary, now identifying with They/Them pronouns. The reveal happened during the very first episode of their new podcast titled 4D with Demi Lovato.