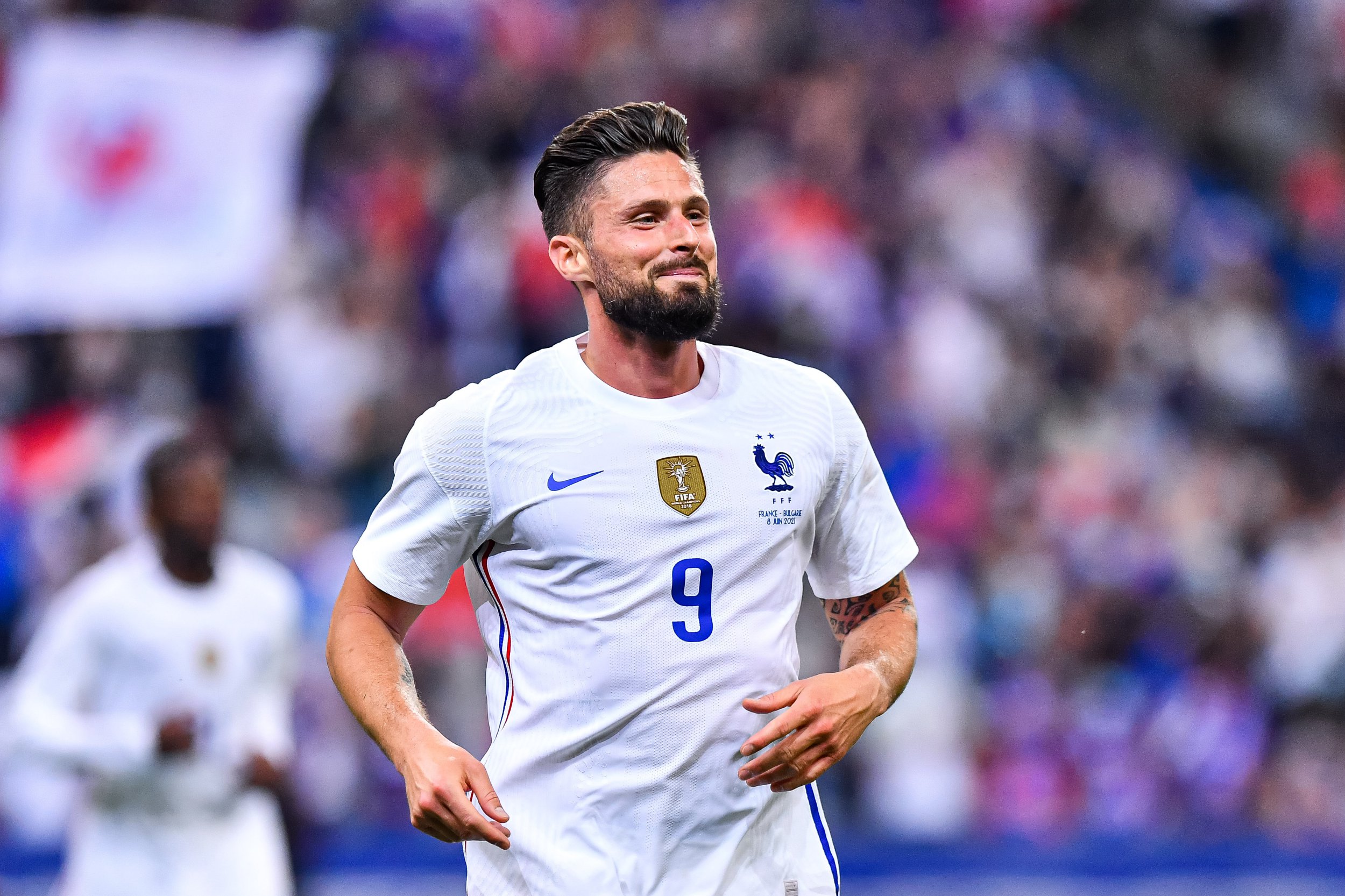 Olivier Giroud is closing in on a move to AC Milan (Icon Sport via Getty)Chelsea striker Olivier Giroud has agreed a deal to join AC Milan, according to reports in Italy.
The 34-year-old’s contract was due to expire at the end of this month but Chelsea triggered an option to extend the striker’s deal for another year.
However, the Champions League holders are still open to selling Giroud this summer and AC Milan are leading the race for the France international.
According to Sky Italia, Giroud has now agreed a two-year contract with AC Milan worth €3.5 million (£3m) a year plus bonuses.
The report claims that AC Milan are yet to agree a fee with Chelsea, but Giroud is hoping that the club will allow him to leave on a free transfer.
It’s also claimed that Chelsea are willing to discuss the prospect of selling Hakim Ziyech and Tiemoue Bakayoko to AC Milan.

Olivier Giroud helped Chelsea win the Champions League this season (Getty)Bakayoko, who was signed from Monaco in a £40m deal in 2017, struggled to make an impact in his only season at Chelsea.
The 26-year-old has spent the last three seasons out on loan, including a stint at AC Milan. It’s understood that the Serie A club have maintained their interest in Bakayoko, who spent the last campaign at Napoli.
More: Chelsea FC

Ziyech, meanwhile, also struggled to make an impact in his first season at Chelsea after he was signed in a £36.6m deal from Ajax last year.
The Morocco international was unable to secure a regular role under Thomas Tuchel and was left on the bench for Chelsea’s win against Manchester City in the Champions League final last month.
It’s understood that AC Milan view Ziyech as an ideal replacement for Hakan Calhanoglu, who joined Inter on a free transfer on Tuesday.
For more stories like this, check our sport page
Follow Metro Sport across our social channels, on Facebook, Twitter and Instagram