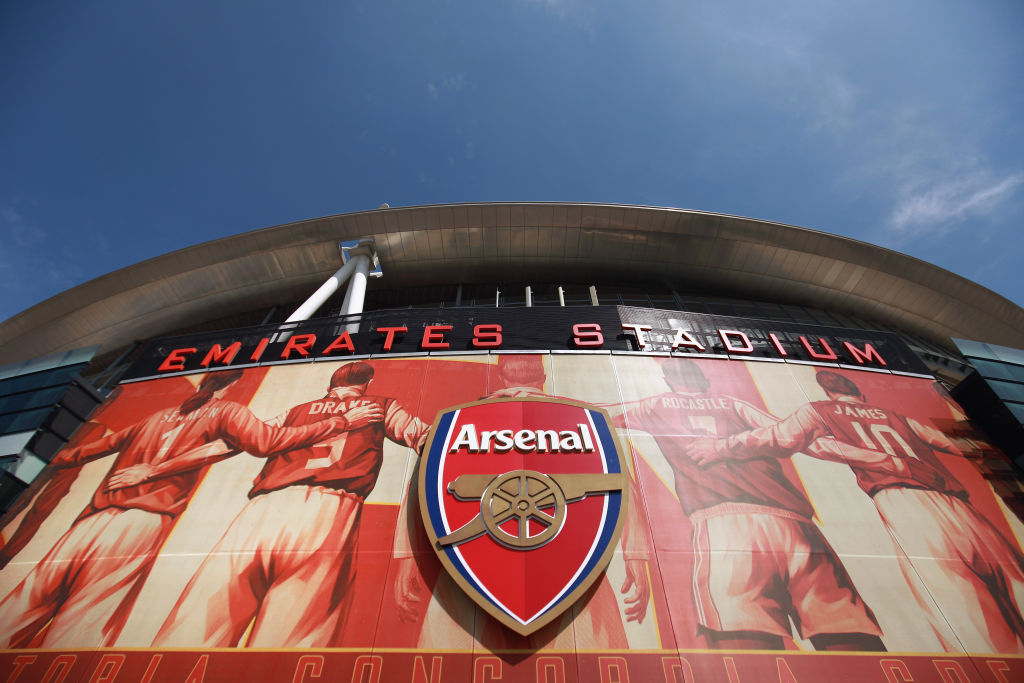 Wenger predicted a European Super League over a decade ago (Picture: Getty)Arsene Wenger has become the latest name in football to condemn plans for the European Super League.
12 teams across Europe including Manchester City, Manchester United, Liverpool, Chelsea, Arsenal and Tottenham have now confirmed their plans to join the breakaway league.
La Liga trio Barcelona, Real Madrid and Atletico Madrid have also signed up, along with Italian clubs Juventus, Inter and AC Milan.
11 years ago, Wenger predicted that a European Super League would come into play within the next decade with his prediction now rapidly shifting into focus.
And the former Arsenal boss has now joined the likes of Sir Alex Ferguson in criticising the plans which will mark the end of an era in European football.

Arsenal among the six English sides to become ‘founding clubs’ (Picture: Getty)‘I would say that it’s a bad idea,” Wenger told talkSPORT.
‘Football has to stay united. That is the most important thing and based on sporting merits and overall to respect the history of European football.
‘I believe personally that this idea will not go far.’
Wenger adds the Super League project is a clear attempt to ‘diminish the dominance’ of the Premier League.
More: Manchester United FC

‘I believe as well there’s a more dangerous idea behind it that is a big threat for the Premier League. When I was still in charge there was a lot going on from other countries to try to diminish the dominance of the Premier League and a project like that would certainly accelerate that.
‘I don’t know what’s going on [at Arsenal]. That doesn’t change what I think.
‘I tried for my whole life to keep unity in the game, and that football is played the same all over the world, and that it’s inside one organisation.
‘I think it was the strength – football is the most popular sport in the world and this is one of the reasons. We have to fight to keep football simple, understandable and based on merits, and so everyone has the same chance and dream to be successful.’

For more stories like this, check our sport page.