Sharon Osbourne Says Prince Harry Is ‘The Poster Boy For White Privilege’ After Her Racist Scandal And Firing! 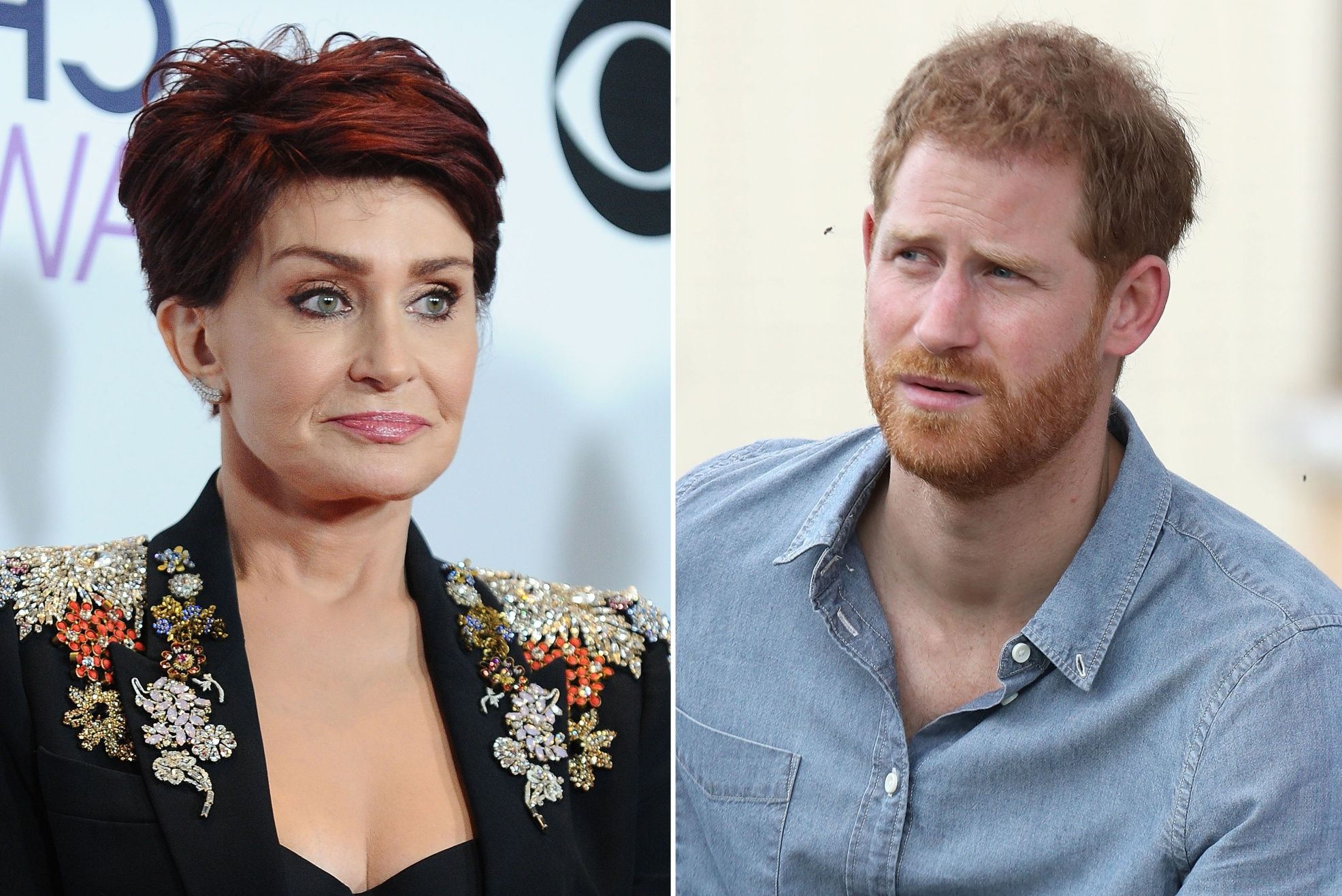 During her first interview since exiting The Talk, Sharon Osbourne dragged the British Royal family members for having ‘white privilege,’ especially Prince Harry! In fact, she went as far as to call the former Prince, the ‘poster boy’ for white privilege in the aftermath of her racism scandal that led to her losing her job on the show. RELATED: Meghan Markle’s New Year’s Resolution Is To Be More ‘Ladylike’ – The Future Royal Is Determined To Stop Swearing And More! While on Real Time with Bill Maher, Sharon argued that ‘You know when they say white privilege? You know, right there with Harry. Right there. He’s the poster boy. So, he sits there, you know, and says ‘daddy cut him off and he is not on the wages anymore,’ and was boohooing about it. You cannot feel empathy for that because you are a healthy, bright, educated young man. You can just do what you want. Your life is your own.’ Previously, the controversy surrounding Sharon started when she argued with now former co-star Sheryl Underwood, over longtime friend Piers Morgan’s own racist scandal. Sharon defended the man, claiming she did not understand what he said that was considered racist and in the end, both of them were fired from their respective shows. RELATED: The Royals Are Planning A Media Scheme In Order To Stop The Meghan Markle – Kate Middleton Feud Rumors! As you know, Morgan harshly criticized Meghan Markle in the aftermath of her Oprah interview, doubting everything she said, including her vulnerable statements on her mental health struggles while at the palace. Now, Sharon claims she lost her job because of ‘cancel culture’ and ‘woke language,’ the latter of which supposedly changes constantly to the point that she can’t keep up with what she can and cannot say. But with all that being said, Sharon refuses to be labelled as racist: ‘I’ve been called many things in my life, I’m so used to being called names, but a racist is one I will not take.’ What do you think about her opinion on Harry and the Royals?