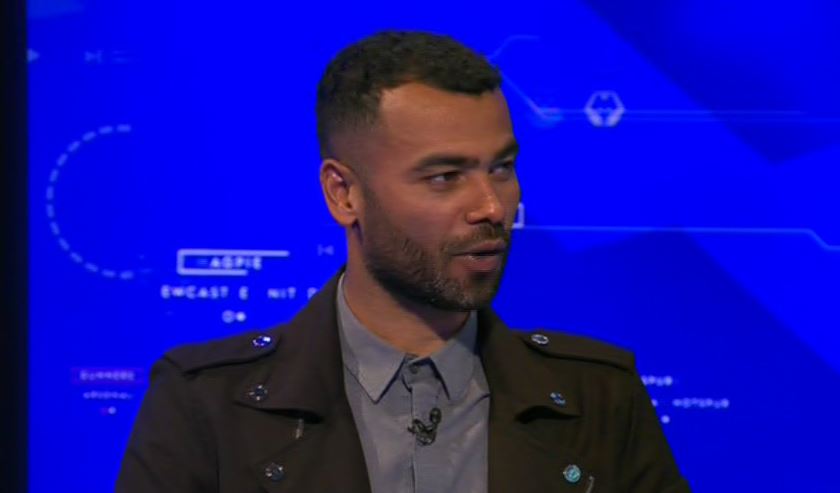 Mason Mount is pivotal for Chelsea, says Ashley Cole (Getty)Ashley Cole believes Mason Mount has now established himself as a ‘vital’ part of Chelsea’s team under Thomas Tuchel.
The 22-year-old has been in superb form this season and is now pushing for a starting spot in England’s team for the European Championship this summer.
Mount showed his class once again on Saturday as he provided an excellent assist to set up Kai Havertz’s opener in Chelsea’s 2-0 win over Fulham.
And Cole feels Mount is now ‘pivotal’ to Thomas Tuchel’s set up at Stamford Bridge.
‘He’s a humble boy, a Chelsea fan, living the dream,’ Cole told Sky Sports.
‘But within that he wants to work hard, he wants to improve, he wants to get better, he wants to score goals, he wants to run for his team.

Mason Mount provided an excellent assist in Chelsea’s 2-0 win over Fulham (Getty)‘He shows that enthusiasm day in, day out. I think that’s what makes him, for me, one of the top players in world football right now, definitely in the Premier League.
‘Of course, he’s vital for Chelsea.’
Asked if he’s Tuchel’s most important player, Cole replied: ‘Yes, he’s pivotal in the way they want to press, the way they want to get after the ball.
‘The way he can keep the ball for his team, change the speed of attacks, his understanding of being able to get in between lines, turn, and then drive. He’s vital for this Chelsea team.’
More: Chelsea FC

Cole’s fellow Sky Sports pundit Chris Coleman added: ‘He’s one of those players where young players will look at what he does.
‘He’s one of those players, he’s still very young, he has it all in front of him, everything I hear about him, every time I see him play, he can go and get 100 caps for England, he really could.
‘The way he’s progressing, it’s absolutely superb.’
Follow Metro Sport across our social channels, on Facebook, Twitter and Instagram.
For more stories like this, check our sport page.