Derick Dillard Drags The Duggar Family After Josh’s CP Scandal – Calls ‘Counting On’ Just A ‘Rebranding’ Of ’19 Kids And Counting!’ 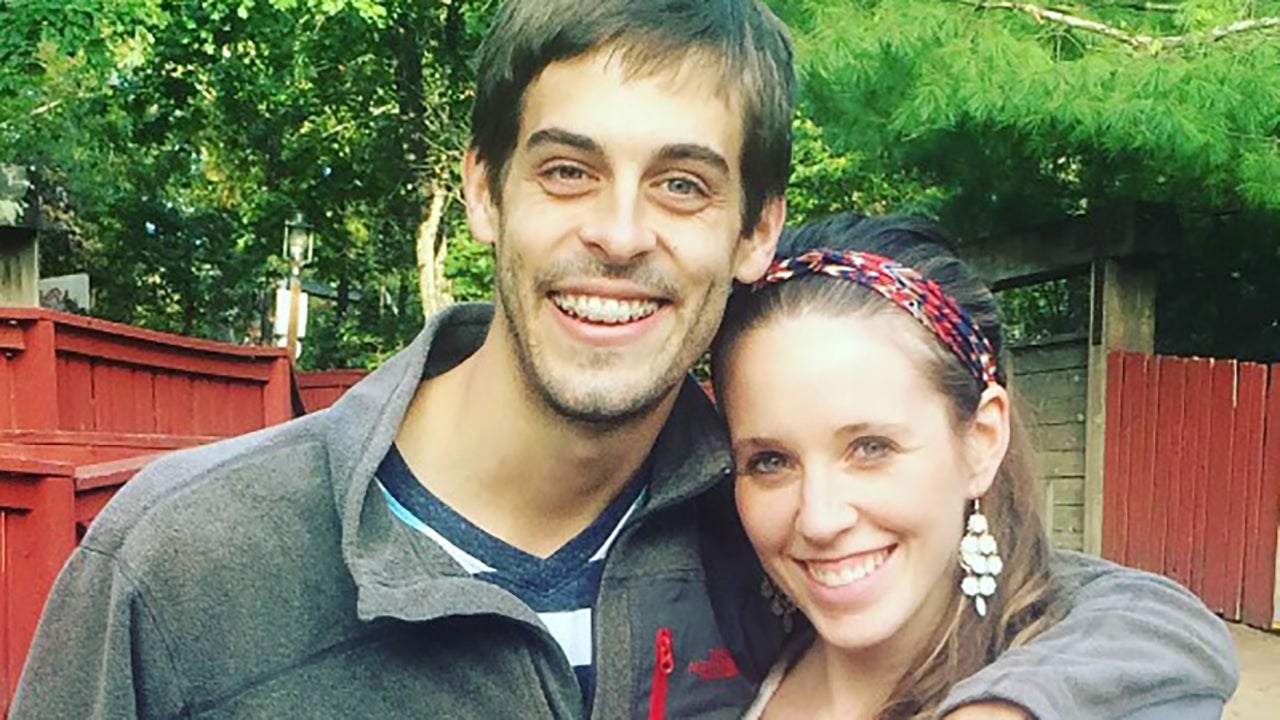 Derick Dillard slammed his wife, Jill Duggar’s family as well as TLC after Josh Duggar’s child pornography arrest. As far as he is concerned, the ’19 Kids and Counting’ spin-off was just a ‘rebranding’ after Josh’s original molestation scandal. As you might remember, in 2015, 19 Kids and Counting was cancelled after Josh Duggar admitted he’d molested four of his sisters as kids. RELATED: Jill Duggar And Jinger Duggar React To Brother Josh Duggar’s Shocking CP Accusations But then, a spin-off followed and now that Josh was busted for more illegal activities involving kids, he revealed that TLC did not even pay them for the spin-off show and more! It all started with one social media user arguing that: ‘If you cancel one show cancel them all. Why should Jessa and Ben or John and Abbie suffer. That is my point Josh and his parents have nothing to do with all the other kids. Just leave their show alone. Josh was removed from the original show already. Counting On does not even talk about him.’ ‘It’s the parents’ show, you know that, right?’ Derick said in response. RELATED: Joseph And Kendra Duggar Welcome Their 3rd Child Together! ‘Josh’s grown. He is responsible for his own actions not his parents and siblings, anyone,’ the same user clapped back. But according to Derick, the molestation scandal was not the only reason why the show was cancelled. ‘Then why was 19 Kids and Counting cancelled if it was not related to them?’ he asked, suggesting that Jim-Bob and Michelle Duggar still have a lot of control over the TLC shows. Finally, he labelled Counting On as a simple ‘rebranding’ in response to another fan who called it that first, and claimed that the patriarch of the massive family is still the one getting payments for the show instead of his daughters and his sons in law who appear in them. ‘Yes, that is exactly what they called it — a rebranding. Same business structure as 19 Kids and Counting (I.e., one person makes all the decisions for all and one person gets paid) but it would be ‘rebranded’ to make people believe it was different. We pushed back, and we were threatened often. If you will notice, we refused to go to the photo shoot for the intro of the show, ‘Jill and Jessa: counting on’ That is why we were not in the intro, but had to do the shows. Finally, we called their bluff and quit.’ The man also assured fans that he will explain everything in more detail at a later date.