HomeBusinessBoy, 16, charged with murder of dad who left BBQ to help...
BusinessGeneralScienceTechnologyWorld News

Boy, 16, charged with murder of dad who left BBQ to help homeless man 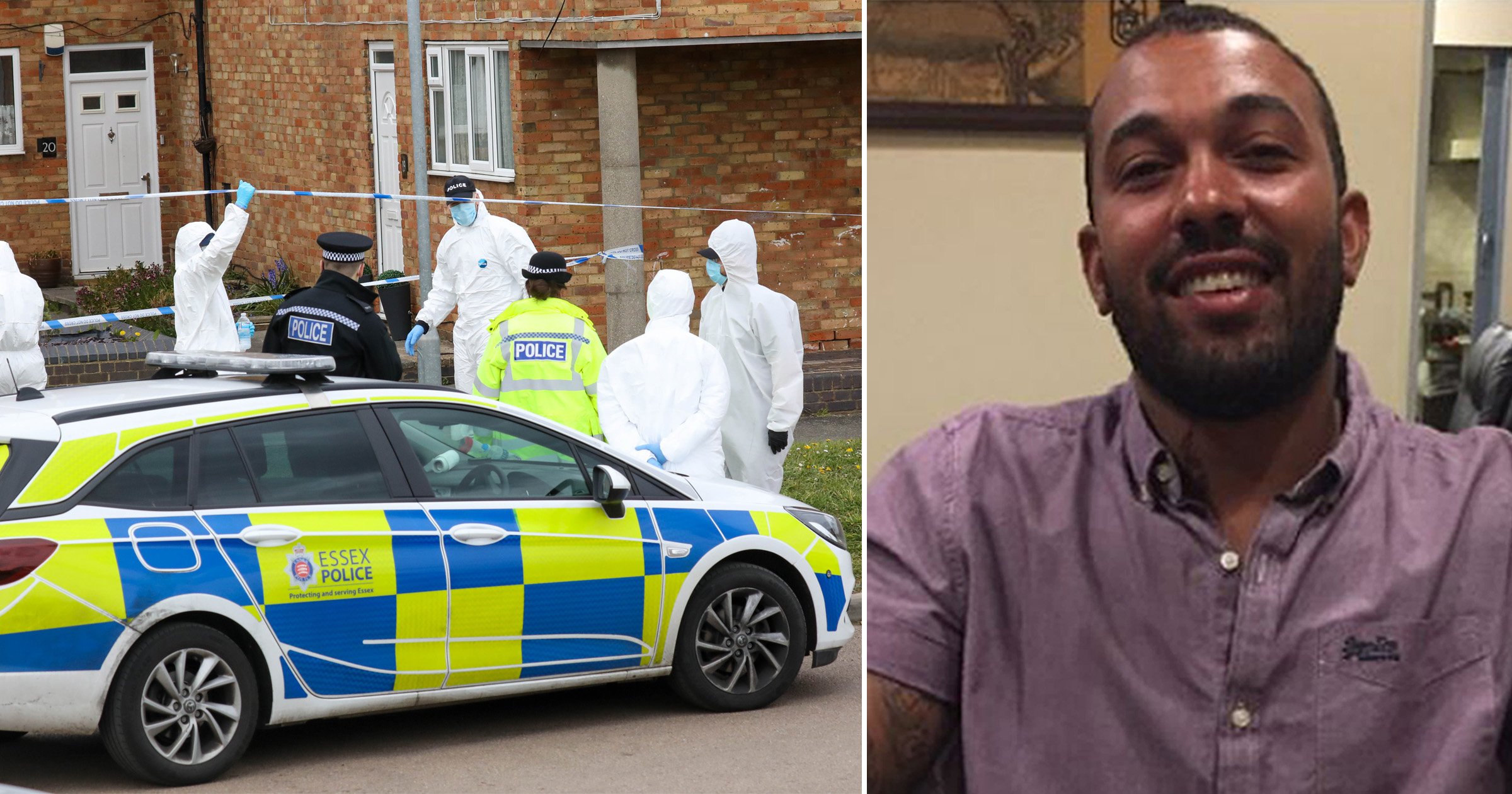 James Gibbons, 34, was stabbed death after going to the aid of a homeless man by his home (Picture: UKNIP/PA)A boy, 16, has been charged with the murder of a dad-of-four who was attacked while trying to help a homeless man.
James Gibbons, 34, was stabbed to death in Iris Mews, Laindon, on Sunday, after he left a barbecue for his twin daughters’ birthday to come to the aid of a man outside.
He was pronounced dead at the scene, despite the best efforts of paramedics. A post-mortem examination confirmed he had died from stab wounds.
Six teenagers were arrested in connection with Mr Gibbons’ death. The boy, who has not been named, is the only one who has been charged, and will appear at Chelmsford Magistrates’ Court on Friday.
Another boy, 13, was arrested on Wednesday on suspicion of murder and has since been released on bail until 14 May, while two girls, 15 and 16, were arrested earlier this week but have since been told they face no further charges.
A boy, 14, was arrested in connection with James’ murder and released on bail until 25 May, and another boy, 13, has been released on bail in connection with an assault offence.

The dad-of-four was stabbed to death in Iris Mews, Laindon, on Sunday (Picture: PA)

He had gone outside to help a homeless man (Picture: UKNIP)Mr Gibbons, a self-employed plumber who was known to friends as ‘Gibbo’, was described by his family as an ‘amazing father of four young children’ who was engaged to his partner of 11 years.
They said in a statement: ‘James was a hard-working family-orientated man, who ran his own bathroom fitting company and was looking forward to a positive future for him and his family.
‘This tragedy occurred after he had spent the day celebrating his two-year-old twin girls’ birthday at home and we are absolutely broken beyond belief at this pointless loss which has had a devastating effect on us all.
‘James was the kind of person who would always be prepared to help anyone less fortunate than himself, which is what he was doing on Sunday night.

Six teenagers were arrested by the police in total (Picture: UKNIP)‘As a family we are urging anyone to come forward with any information that may help the police as they investigate James’ death in the hope we can get justice.’
Officers are still appealing for anyone who witnessed the incident to come forward.
Get in touch with our news team by emailing us at webnews@metro.co.uk.
For more stories like this, check our news page.