HomeBusinessGames Inbox: Would Microsoft and Nintendo ever team up?
BusinessGeneralScienceTechnologyWorld News

Games Inbox: Would Microsoft and Nintendo ever team up? 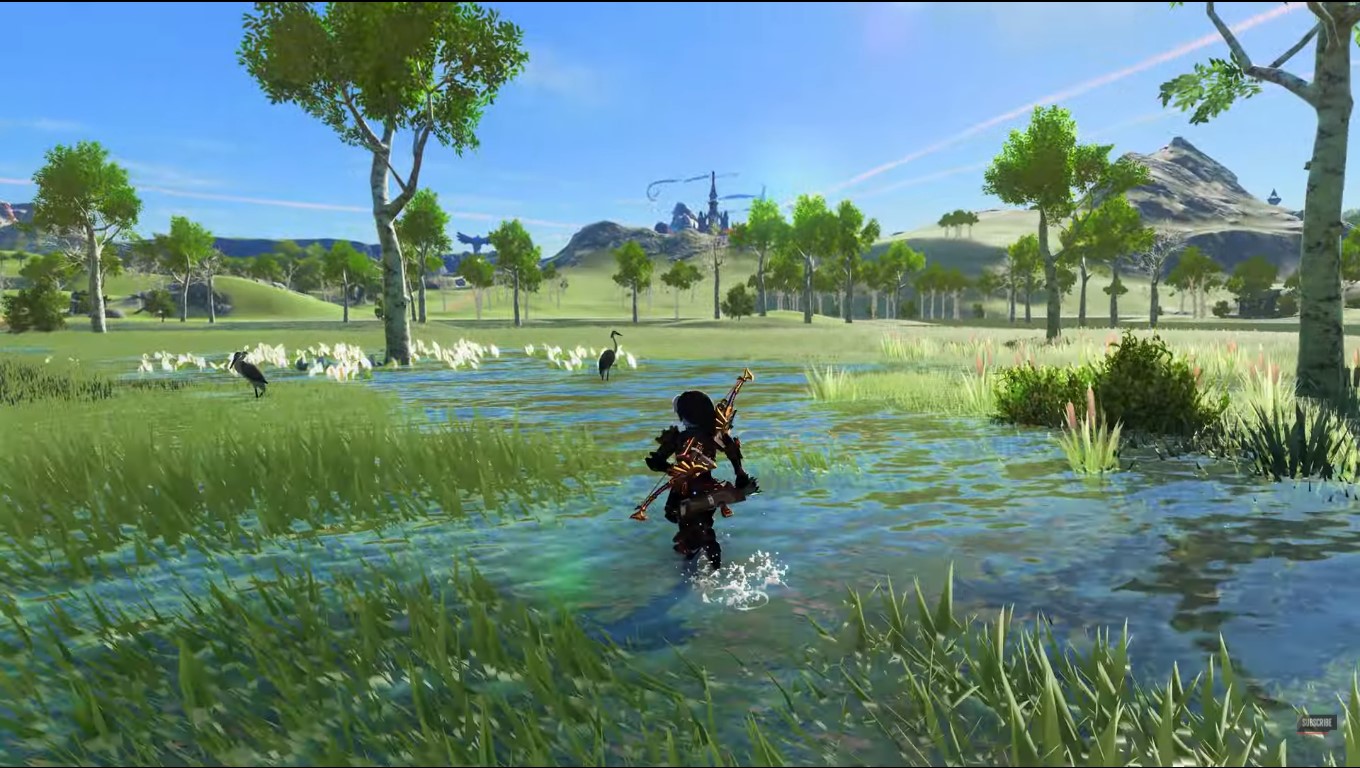 The madness of publishersIt’s probably not the first thing on most gamers minds but whatever happened to the new Sonic the Hedgehog game? It’s his 30th anniversary this year and Sega has barely mentioned it. I know the pandemic is slowing everyone down but surely you can announce the game and show a trailer? Nobody minded that Resident Evil Village missed the 25th anniversary so unless the game is two years away I’m not sure I understand.
Or is it just a legal part of Hollywood contracts that publishers aren’t allowed to take advantage of a new film in anyway, because they never do. Like, there’s a new Tomb Raider film on the way but we’re a long way out from a new game. Plus, the film will presumably still be based on the reboot trilogy, whereas we’re now getting a new reboot that may be nothing like it.
You could go mad trying to work out games companies sometimes. I’m just glad that when they do finally put something out the standard has been really good lately. I’m loving Returnal and Resident Evil Village at the moment and at the end of the day that’s all that matters. Maybe being crazy and illogical is just part of what’s needed to make the magic?Smaug
Inbox also-ransI understand the frustration over WB Games as I was thinking the same thing, but one reason there hasn’t been a new Shadow Of Mordor game is probably that a lot of staff have left to set up their own studio. The head guy is with a new EA studio now.Bolter
I’m going to be honest and say I’d never even heard of Deathloop until. I know the pandemic and everything but is it really wise to be so quiet about a brand new IP. And couldn’t they have sent you a beta copy or something to play? Seems a bit minimum effort on Bethesda’s part.Koffey
This week’s Hot TopicThe subject for this weekend’s Inbox was suggested by reader Clambake, who asks what’s the most annoyed you’ve ever got with a video game?
Do you feel your anger was justified and what exactly happened? Was it because the game was very difficult, had a stupid plot twist, or was there some kind of bug that ruined the experience? Or what about playing online, including against cheaters?
How often do you get angry playing games and have you ever broken a controller, or anything else, when getting upset? How have you learned to cope better and is there anything you now purposefully avoid?
E-mail your comments to: gamecentral@metro.co.uk
The small printNew Inbox updates appear every weekday morning, with special Hot Topic Inboxes at the weekend. Readers’ letters are used on merit and may be edited for length and content.
You can also submit your own 500 to 600-word Reader’s Feature at any time, which if used will be shown in the next available weekend slot.
You can also leave your comments below and don’t forget to follow us on Twitter.