HomeBusinessKieran Trippier fears Atletico Madrid will stand in the way of him...
BusinessGeneralScienceTechnologyWorld News 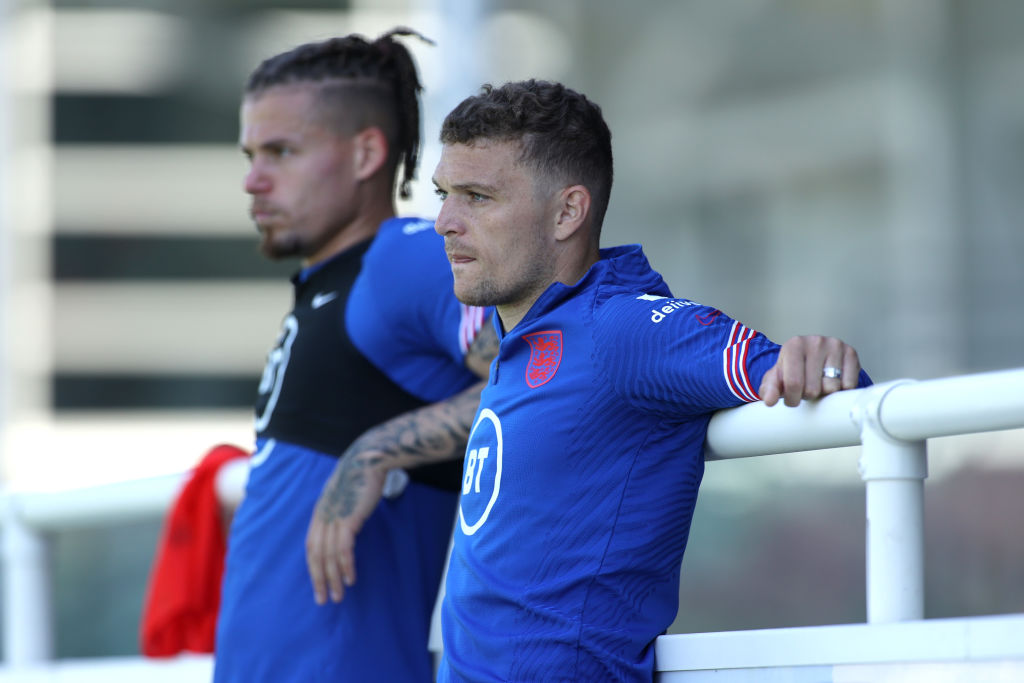 Atletico Madrid star Kieran Trippier dreams of joining Manchester United this summer (Picture: Getty)Kieran Trippier is concerned that Atletico Madrid are trying to price him out of a potential move to Manchester United, according to reports.
Ole Gunnar Solskjaer is keen to add a quality right-back to his squad to provide strong competition for Aaron Wan-Bissaka this summer and United are targeting Trippier, 30, with the England international already house hunting in the Greater Manchester area where he grew up.
Trippier was named in the La Liga Team of the Year after playing a key role in Atleti’s historic title win last season but is keen to return to the Premier League to be closer with friends and family.
It’s understood the ex-Tottenham star has even told England colleagues that he intends to push through a switch to Old Trafford once the European Championships are over.

The ex-Spurs defender won the La Liga title with Atletico Madrid last season (Picture: Getty)However, The Times report that Trippier fears Atleti and Diego Simeone will stand in the way of a switch to the Theatre of Dreams, with the Spanish champions demanding in excess of £20million for his signature.
The Red Devils have so far been reluctant to match this valuation but the situation could change over the coming weeks.
Trippier completed a move from Spurs to Atleti for that same price back in 2019 and has made 68 appearances across his two-year spell at the Wanda Metropolitano.

Atleti are demanding in excess of £20m for the full-back (Picture: Getty)Earlier this month, the defender said he was ‘fully focussed’ on England’s Euro 2020 campaign and played down rumours that he could be set to join United.
’I’m enjoying myself so much out there,’ the full-back told reporters.
‘I’m just fully focused on doing the best I can for my club
More: UK

See also  Love, Victor season 2: What happened in series 1 of Disney Plus show?

Rio Ferdinand is aware of Trippier’s ‘qualities’ but feels the England man’s profile does not fit with what United should be looking for at right-back this summer.
‘I don’t think they’d buy someone to come in and play [every week], I think whoever’s coming in there is going to be playing backup,’ the legendary ex-United and England defender exclusively told Metro.co.uk.
‘They spent £50m on Wan-Bissaka, not to be a backup or No.2.
‘He [Trippier] wouldn’t be my choice if I’m honest, but I see the qualities he has.
‘But Trippier definitely wouldn’t be my choice in terms of the profile of player that I’d be bringing in to play as a No.2 right-back.’