HomeEntertainmentArie Luyendyk Jr. And Lauren Burnham Happy To Have Both Twins At...
EntertainmentGeneralLife StyleWorld News

Arie Luyendyk Jr. And Lauren Burnham Happy To Have Both Twins At Home Now After The Baby Girl Experienced Health Problems 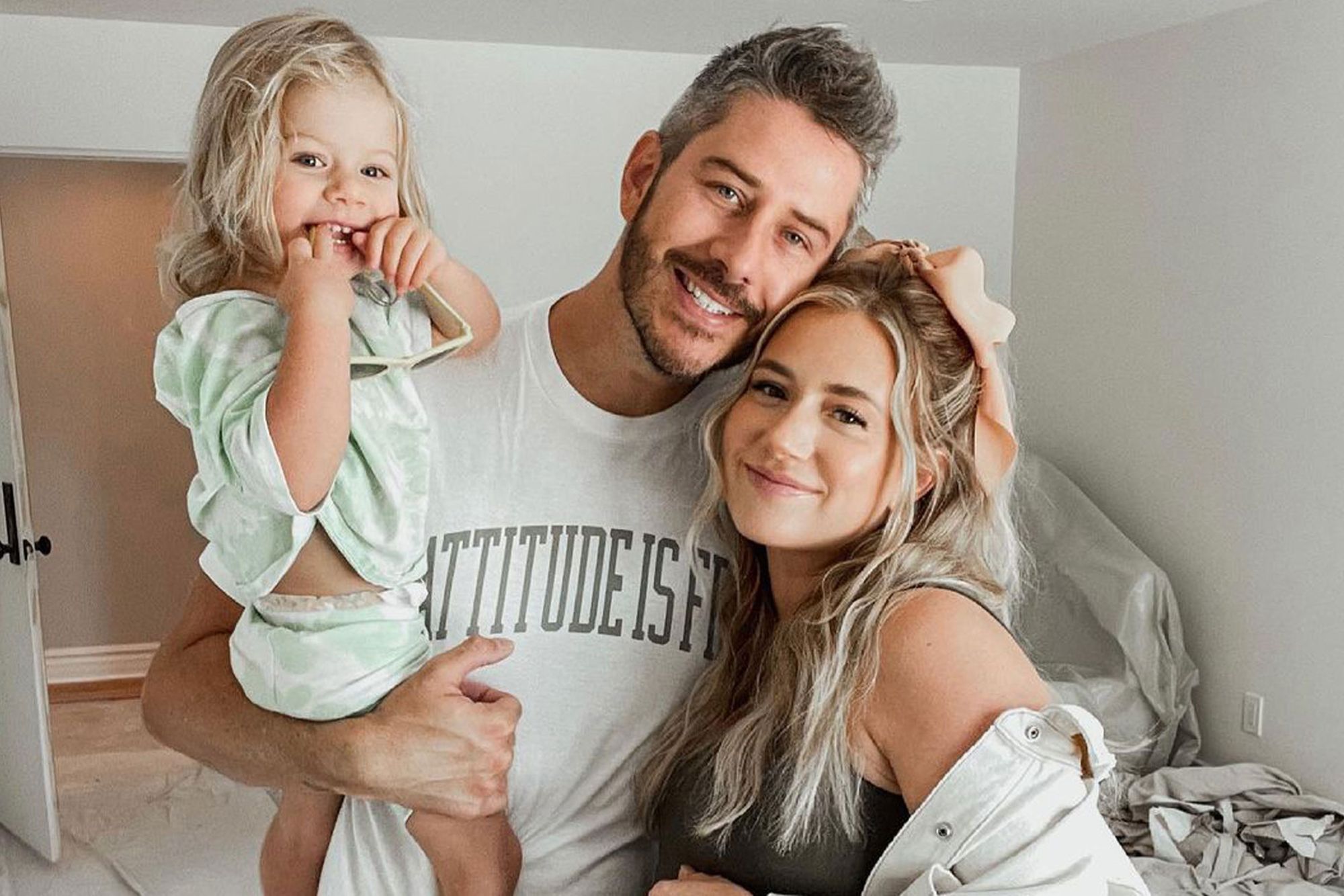 Lauren Burnham took to her go-to platform to share the good news that she’s been reunited with her newborn daughter after she was previously placed in the NICU. As fans know, she and Arie Luyendyk Jr. welcomed boy and girl twins but the female baby, unfortunately, experienced some health complications and so, the new parents of three were only allowed to take the male baby home for a few days. ‘I’ve got both my babies home and it was the best day ever,’ Lauren excitedly wrote on her IG Stories. RELATED: Chris Harrison Reveals That He Is Stepping Aside From The Bachelor Due To Rachael Kirkconnell Controversy Since June 20 is Father’s Day, Arie also gushed that he’d received the ‘best early Father’s Day gift.’ The twins were born a week ago so fortunately the parents were not separated from their newborn daughter for too long, although it may feel that way for them as loving parents. Arie shared several snaps that showed him holding the twins in his arms and captioned them with: ‘Best early Father’s Day gift, our baby girl is home! Lauren surprised me this morning when she came home from the hospital with her.’ RELATED: Arie Luyendyk Jr. And Lauren Burnham Looking Forward To Meet Their Baby! Lauren further opened up about how she’d been feeling while her offspring was still in the hospital. ‘I just felt like I needed to pull back a little bit and have some privacy. I was going through something that was pretty vulnerable, having our daughter in the NICU and also going through the postpartum period. I took some time for myself but she is officially not in the hospital anymore. I’ve got both my babies home now and it was the best day ever…It’s a really, really happy day,’ she said in a clip posted on IG Stories. While the couple shared the name of their new son, Lux, earlier this week, they are yet to tell the world their daughter’s moniker! On June 16, Arie updated fans on the baby girl’s health, saying that she had to remain in the hospital for a few more days because of some breathing problems. It was nothing too serious, thankfully, and now that she’s home with her family, Arie and Lauren could not be any happier!