Games Inbox: Will Battlefield 2042 beat Call Of Duty this year? 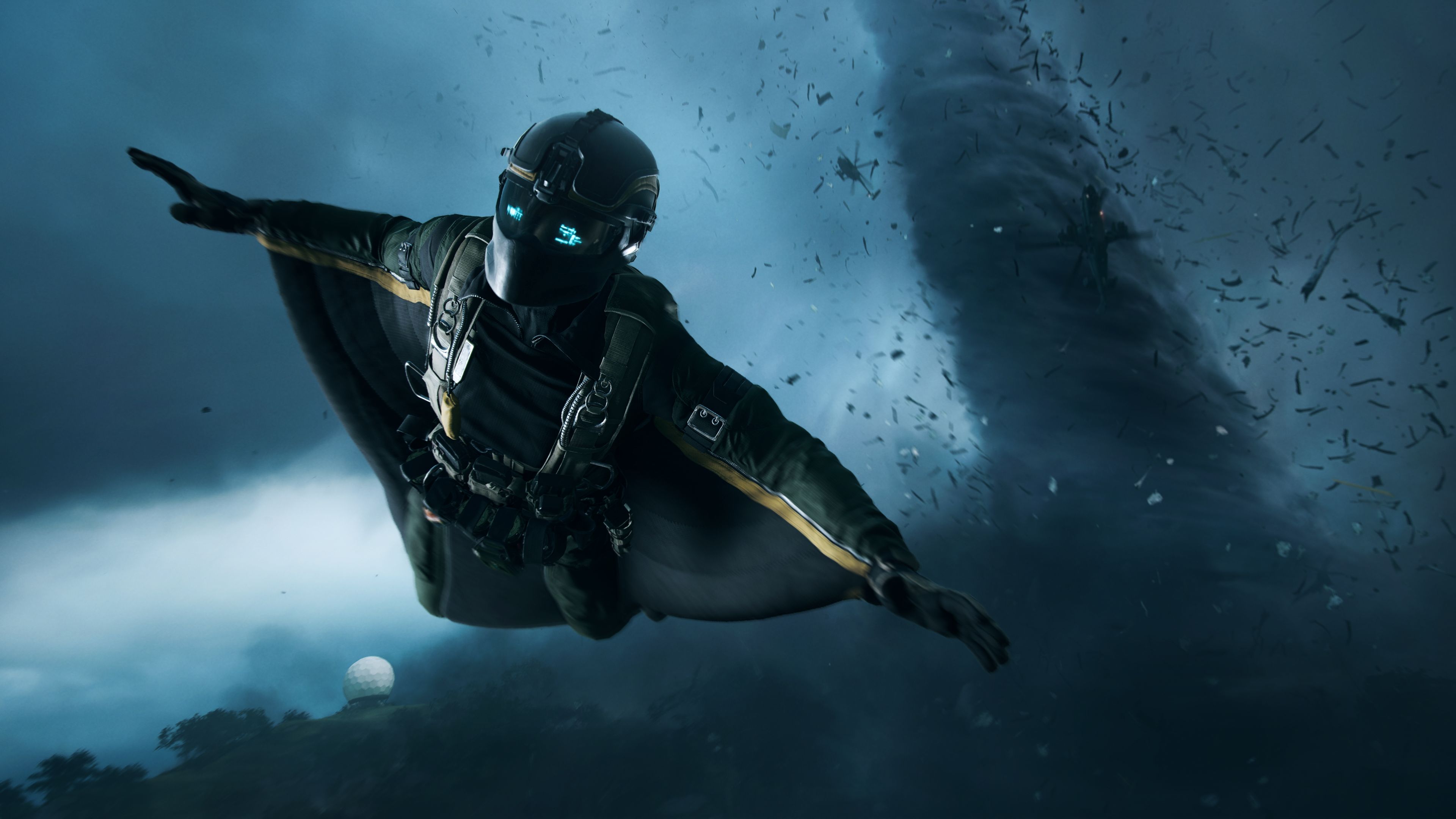 No RushI eagerly anticipated your Mario Golf: Super Rush review, even more so when reviews began appearing elsewhere and many were unimpressed. It’s currently 75 on both OpenCritic and Metacritic, which isn’t terrible by any means but it’s the lowest rated Mario Golf to date. I did purchase Mario Tennis Aces when it came out (which was 2018, rather than last year as you review states), but found it lacking. To not be able to play a traditional 5 set match of tennis is just ridiculous. I think many loved the older iterations of the Mario Sports games because underneath the Nintendo aesthetics were serious games that nailed the feel of the sports. That is still there I think, but it’s suffocated by power shots, party games, and story modes.
I recall reading that Nintendo will only greenlight games that offer new ideas – I think in reference to Paper Mario: The Origami King’s new battle system (which was quite bad) – so I do wonder whether Camelot have to ‘sell’ Nintendo on new features for each new Tennis and Golf games, because if they don’t have any Nintendo will not let them simply update an older version with improved visuals – though, I wish we did get an updated version of Toadstool Tour.MattPS: I also wanted to respond to the reader asking what people’s thoughts were on Zelda: Skyward Sword. I’m anticipating a slew of critical reviews next month, which is a far cry from the general response when the game originally launched on the Wii. Since then, we’ve had Breath Of The Wild and, sure, Skyward Sword pales in comparison to that, but I believe it’s still a great game. The dungeons are some of the very best in the franchise. I think anything lower than an 8 is very unfair. If you haven’t played it then I would completely recommend it; just don’t expect Breath Of The Wild.
GC: We really don’t think there’s anything to be gained by comparing Metacritic scores from 20+ year old N64 and GameCube games. We’d much rather play Super Rush than any of the previous Mario Golf titles.
Inbox also-ransFallout 4 wasn’t a great game, but it had a great soundtrack. I think it definitely deserves a mention.Russell
So if Sony owns the right to Bloodborne does that mean they could make a sequel without FromSoftware? Like how they got someone else to do the remake of Demon’s Souls?Burr-Burr
GC: Presumably, yes. Unless there’s some unusual small print in the deal they had for the first one.
This week’s Hot TopicOn Wednesday we’ll be exactly halfway through the year, so for this weekend’s Inbox we want to know what you think is the best game of 2021 so far.
The game has to be one that was released new this year, so not just whatever you happened to be playing from a previous year. How many 2021 games have you bought in total this year and how well do you feel publishers have coped with the problems caused by the pandemic?
Whether they’re new or not, have you bought more or less games in general this year and are there any you’re already planning to get in the second half of 2021?
E-mail your comments to: gamecentral@metro.co.uk
The small printNew Inbox updates appear every weekday morning, with special Hot Topic Inboxes at the weekend. Readers’ letters are used on merit and may be edited for length and content.
You can also submit your own 500 to 600-word Reader’s Feature at any time, which if used will be shown in the next available weekend slot.
You can also leave your comments below and don’t forget to follow us on Twitter.

Facebook
Twitter
Pinterest
WhatsApp
Previous articleGwen Stefani And Blake Shelton Are ‘ecstatic’ About Their Summer Wedding, Reveals Source!
Next article3 best options for Hawks at No. 20 in 2021 NBA Draft