HomeEntertainmentBritney Spears' Request To Have Her Father Removed From Her Conservatorship DENIED...
EntertainmentGeneralLife StyleWorld News

Britney Spears’ Request To Have Her Father Removed From Her Conservatorship DENIED Again! 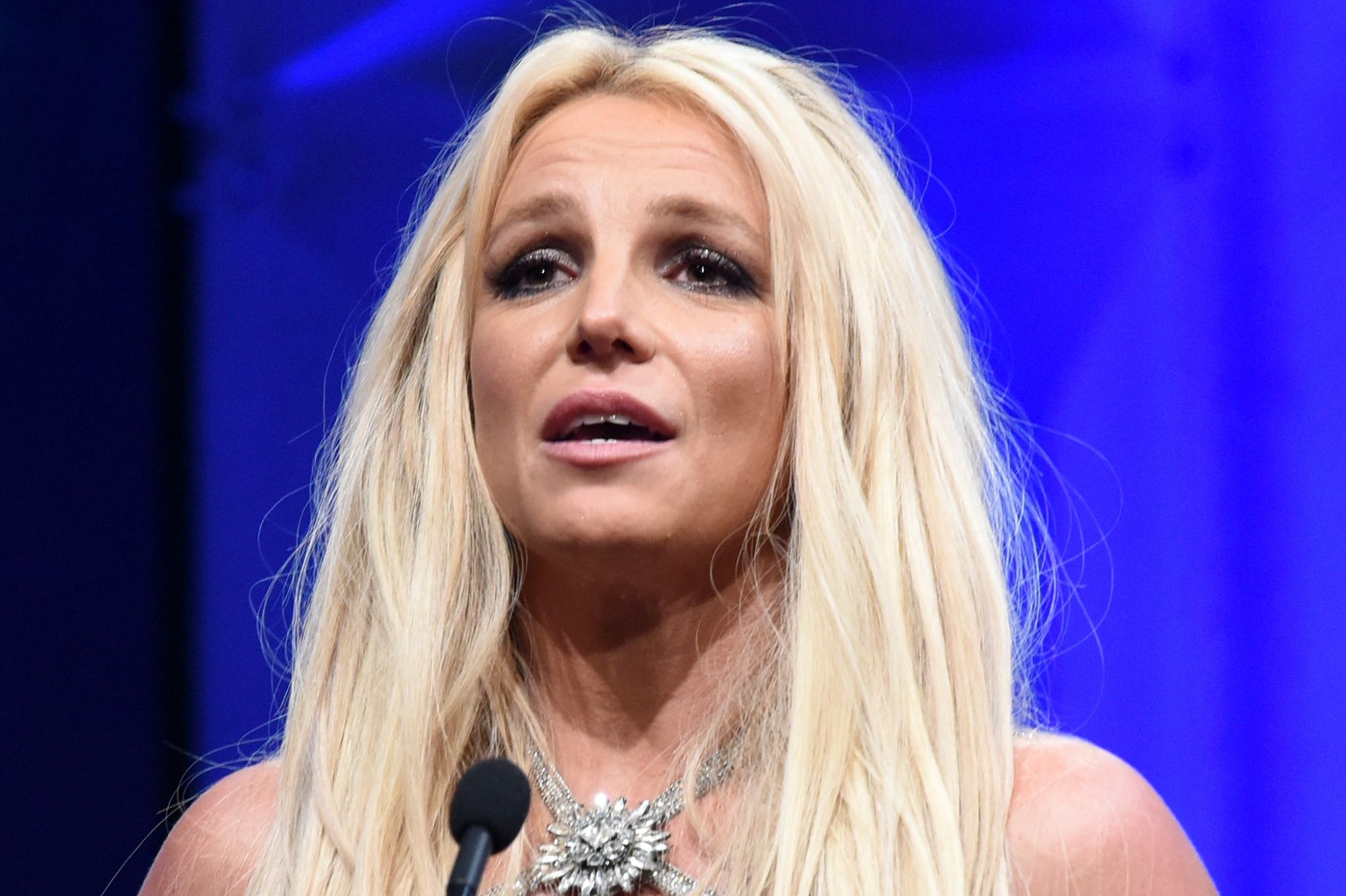 Britney Spears just can’t catch a break! After the pop star gathered all her courage to finally open up publicly about her father Jamie Spears ‘ abusive conservatorship, the court has decided not to remove him as her conservator after all! That’s right! It looks like Britney’s request to have her dad removed as her conservator has been denied by the judge dealing with her case, much to the disappointment of the singer who can’t wait to retake control over her own life after 13 years! RELATED: Britney Spears Reveals Why She’s Been On Hiatus From Performing On Stage For 3 Years! At this point, Britney’s legal team can file yet another motion requestion Jamie’s removal! What she had to say about the conservatorship was truly shocking even though insiders had previously claimed very similar things about it. But hearing it all from her, finally confirmed fans’ concerns were valid. RELATED: Britney Spears – Inside Her Comeback Plans 4 Years Since Her Latest Album! After all, the hashtag Free Britney has been floating all over social media for many months, fans attempting to bring awareness to the pop star’s situation by using it. ‘I’ve been in shock. I’m traumatized. I just want my life back,’ Britney told the court during the remote statement that was also live-streamed online. She even went as far as to compare her father to a ‘sex trafficker’ and to suggest that her whole family deserves to go to jail for how they’ve treated her. Britney also mentioned that she would love to have another child but she hasn’t been allowed to remove her IUD. ‘I wanted to take the (IUD) out so I couldjust start trying to have another baby, but his so-called team would not let me go to the doctors to take it out because they do not want me to have children. I deserve to have a life. I have worked my whole life… I truly deserve to have the same rights as anyone does, having a child, a family, any of those things, and more so.’