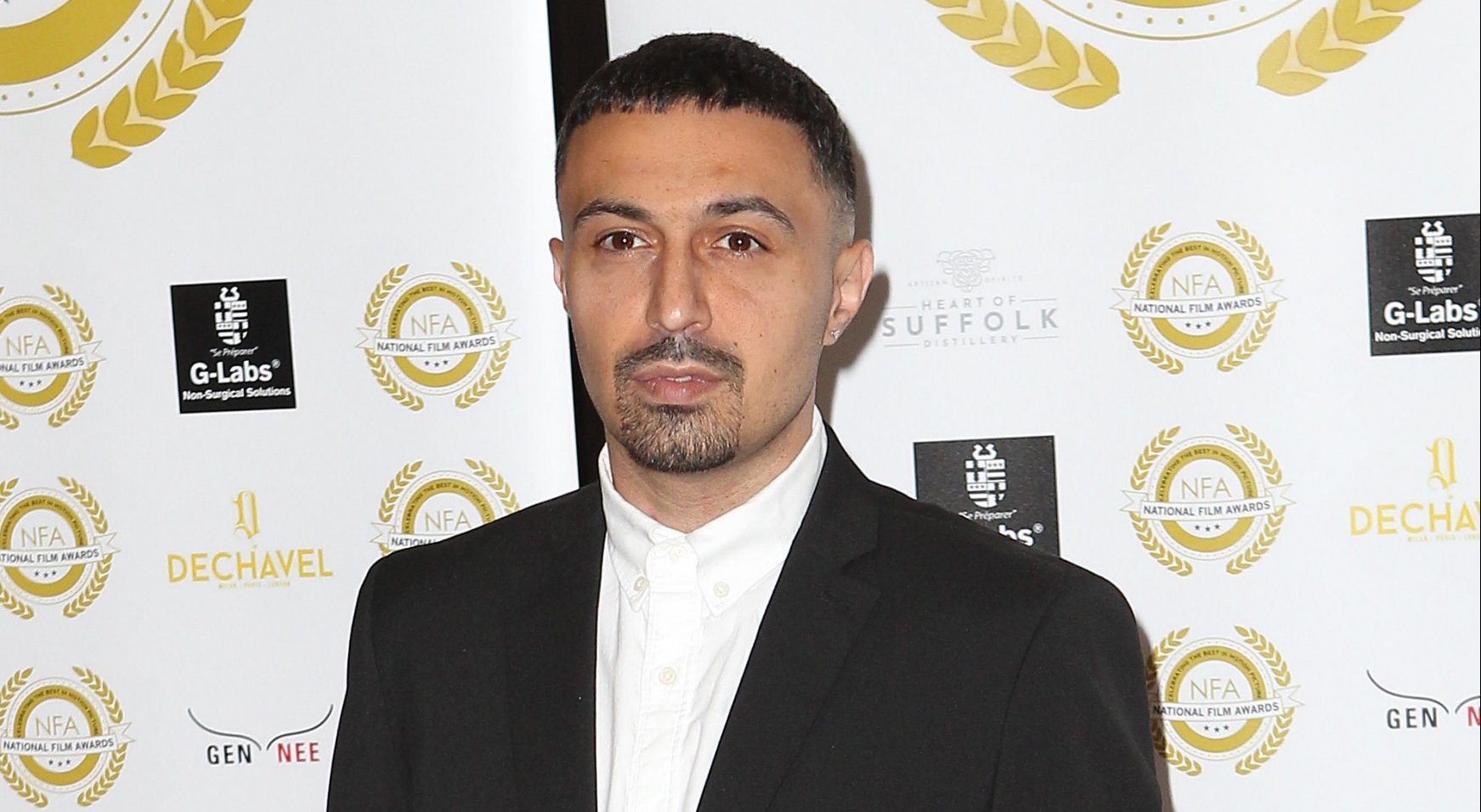 Adam Deacon will help others in mental health crisis (Picture: Dave Benett/Getty Images)Adam Deacon has revealed he has trained to be a mental health support worker and will be helping patients at the same NHS hospital where he was sectioned six years ago.
The Kidulthood star, 38, will be helping others with mental health struggles at the same time as directing his new film Sumotherhood, which was announced this week.
He told the Daily Star: ‘I’ve just finished a nine-week course to do this. I will be helping patients. It will be at the same hospital I was sectioned in. I’m so proud of that.
‘Mental health is what I’m all about. We need to break the stigma and raise awareness. We’ve got to make real change.’
The Bafta Award-winning actor had been sectioned under the Mental Health Act in 2015 after suffering a breakdown.
The same year he was also found guilty of harassment without violence against Kidulthood creator Noel Clarke, after accusing him of sabotaging his career.

Adam recently announced his latest project, Sumotherhood (Picture: PA)Adam also revealed that he is finally happy again and has more projects in the pipeline, telling the paper: ‘I’m happy for the first time in a long time. I feel so blessed about the future.’
Sumotherhood, a UK urban action comedy, will see him team up with Michael Vu once more, who worked with him as a writer on Adam’s directorial debut on 2011 film Anuvahood.
Adam said of the project: ‘The last few years have been a turbulent time for me and it’s been tough to get my life back on track.
More: Adam Deacon

‘After previously having a hit movie I thought it would be a lot easier to get my follow-up film made.
‘Many false starts later we finally have a great team behind us and I am ready to create something new and fresh that hasn’t been seen before.’
Got a story?
If you’ve got a celebrity story, video or pictures get in touch with the Metro.co.uk entertainment team by emailing us celebtips@metro.co.uk, calling 020 3615 2145 or by visiting our Submit Stuff page – we’d love to hear from you.