HomeBusinessGames Inbox: What is the best video game box art of all...
BusinessGeneralScienceTechnologyWorld News 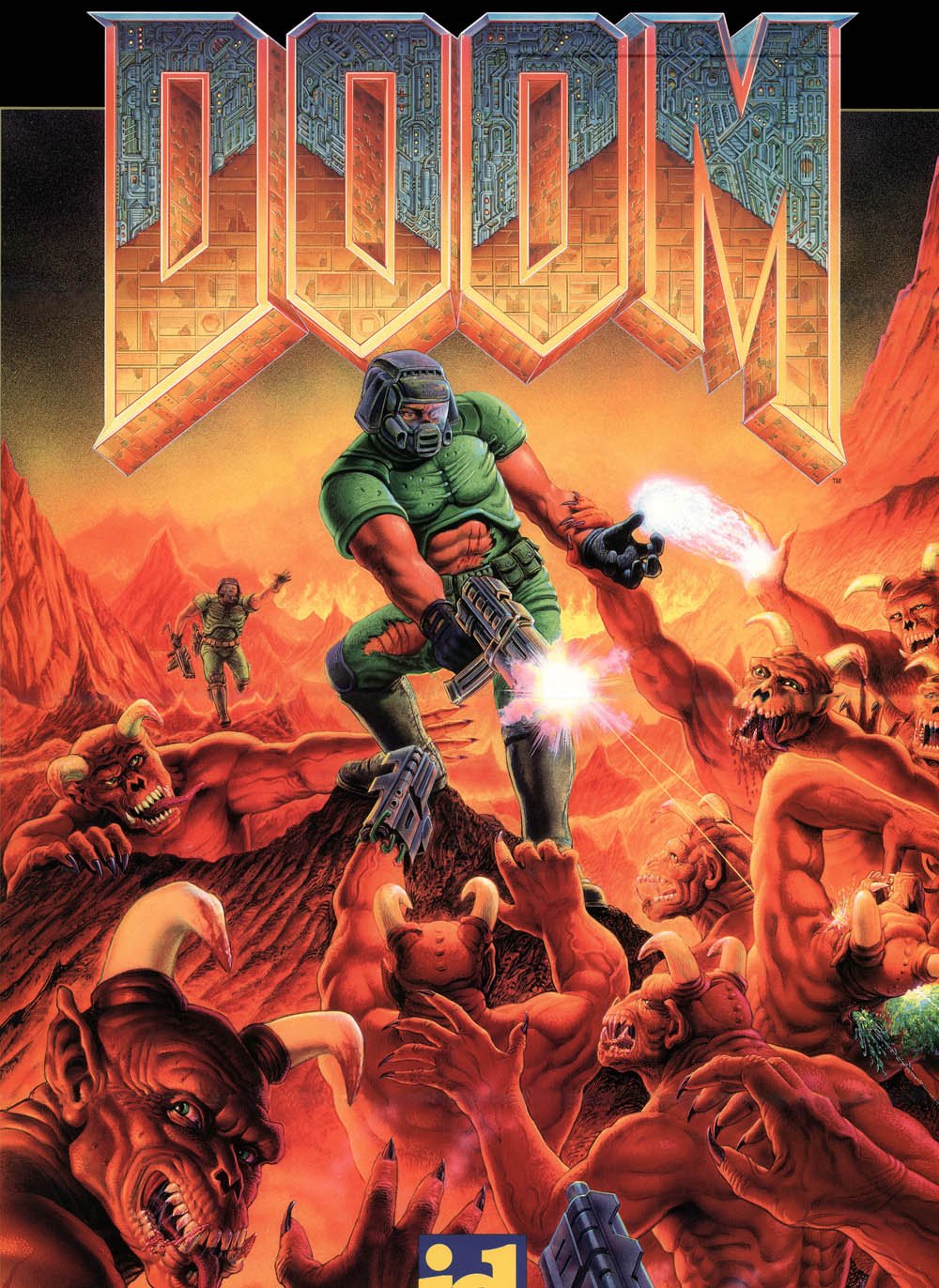 Gaming for allOne Button Games has launched. The aim is create a wide resource of games that can be played with a single button, whether that be a mouse button, keyboard key, or specialised input device, such as a foot mouse or button.
Gaming should be able to be played by everyone, One Button Games provides an assortment of games that can be played by users with learning or physical difficulties.
Back in the early 1980s I received a Sinclair ZX Spectrum 48K computer for Christmas. I was in awe – my brother and I had our own computer. The games were amazing, so many different genres to choose from. I soon got more interested in finding out how the games were made than playing them. The Spectrum had a programming language known as BASIC (Beginner’s All-Purpose Symbolic Instruction Code). Although limited in the functions and keywords it was possible to make amazing things happen on such a small and compact system. Within a few months I was making things move on screen, making my own graphics and music, and increasing my skills and understanding of the programming language. My interest in game creation has not waned since then.
As I got older I learnt additional programming languages and dabbled in making software and games, with some success. In the early 2000s I discovered an awesome piece of software known as GameMaker. It allowed for the creation of games with minimal programming language skills. I set about learning it inside and out, to the level that I was able to author a book on how to use it to make games. Since then, the software has gone through many upgrades and name changes, turning into what is now a very powerful game creation tool.
Over the years I’ve had many jobs, including teaching, and worked with people who have physical and learning disabilities. I believe that everyone should be able to enjoy gaming, so I recently launched One Button Games.Ben Tyers
Inbox also-ransRegarding your titling of RJ’s letter as ‘Non-stop dancer’, did I tell you about Damien?John Atkinson
GC: Wasn’t he in terrible trouble with people from the ecology?
A guy I know reckons Sir Clive once swung for him in a pub back in the 80s. He probably deserved it too. That’s all I have to add.Chris
This week’s Hot TopicThe subject for this weekend’s Inbox was suggested by reader notoriouschucky, who asks what video game do you consider to be worth a full 10/10 score?
Accepting that 10/10 does not mean something is literally perfect, what game would you give that mark to and why? How well did it review on release and do you feel it got the recognition it deserved – and if not, why not?
What makes that particular game better than any sequels or similar games and how well do you expect it to age over time? If it’s already an old game how has its reputation changed over time and how much life does it still have in it?
E-mail your comments to: gamecentral@metro.co.uk
The small printNew Inbox updates appear every weekday morning, with special Hot Topic Inboxes at the weekend. Readers’ letters are used on merit and may be edited for length and content.
You can also submit your own 500 to 600-word Reader’s Feature at any time, which if used will be shown in the next available weekend slot.
You can also leave your comments below and don’t forget to follow us on Twitter.