Chrissy Teigen Says Kim Kardashian ‘Gave Her All’ Trying To Save Kanye West Marriage And Updates Fans On How She’s Doing! 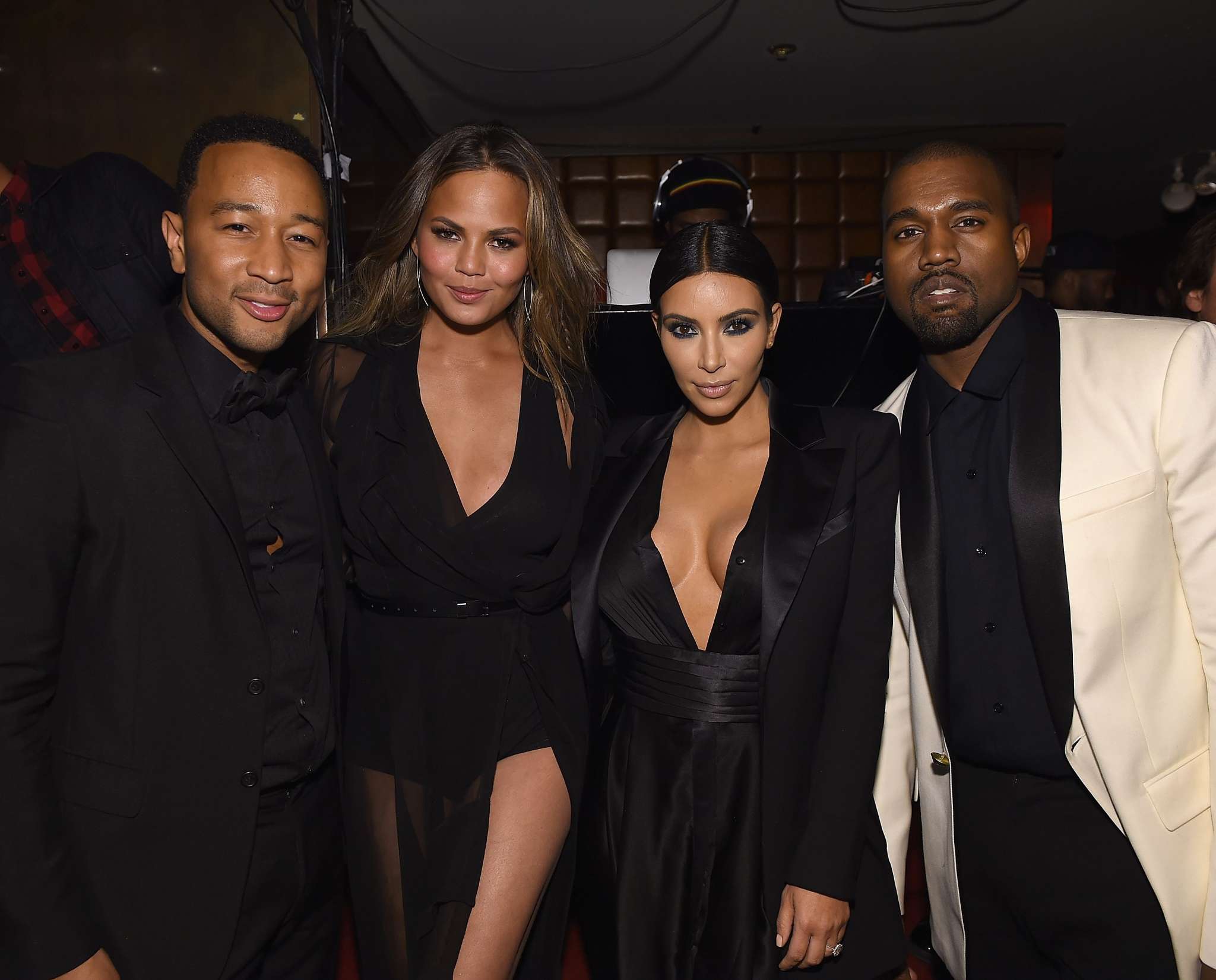 Kim Kardashian and Kanye West are in the middle of a divorce and now, her close friend, Chrissy Teigen is saying that the reality TV star has actually ‘tried her best’ to save their marriage, obviously with no success! In the end, Kim had no choice but to file the divorce papers from her rapper husband with whom she shares 4 kids! Kim went through quite a lot in the last year of her and Ye’s marriage but still never said anything negative about him on social media. RELATED: Kris Jenner ‘Mortified’ After Allegedly Photoshopped Picture Of Her Fit Body Gets Exposed It really seems like she tried really hard to make it work and Chrissy confirmed this suspicion while on Watch What Happens Live with Andy Cohen earlier today. In the end, she filed the divorce papers on February 19 after quite some time of the two living separate lives. It all started with a fan asking Chrissy: ‘What is the status of John’s [Legend, her husband] relationship with Kanye now and have they been in touch since the news of the divorce with Kim Kardashian broke? And how’s Kim doing?’ RELATED: KUWK: Kim Kardashian Shows Her Husband Love And Support With Lovely Post Amid Ye’s Controversial Rants It’s no secret that John Legend has collabed with Kanye in the past and they formed a friendship as well, but they did have a falling out in 2018 when it became very apparent that the rapper was a Trump supporter. Chrissy responded with: ‘I will say I’ve definitely been in touch with Kim more than John’s been in touch with Kanye. If anybody knows Kanye, it is that he goes off the grid. It is hard to ever contact Kanye. But Kim’s doing okay. I know she gave her all for everything and it is honestly a shame it did not work out. Because I really saw them being a forever relationship. I really did. But I know that she tried her best.’

See also  Ric Flair On If He Sees Daniel Bryan Staying With WWE!!! Find out here!!!