KUWTK: Kourtney Kardashian – Here’s How She’s Trying To Balance Her New Romance With Travis Barker And Co-Parenting With Scott Disick! 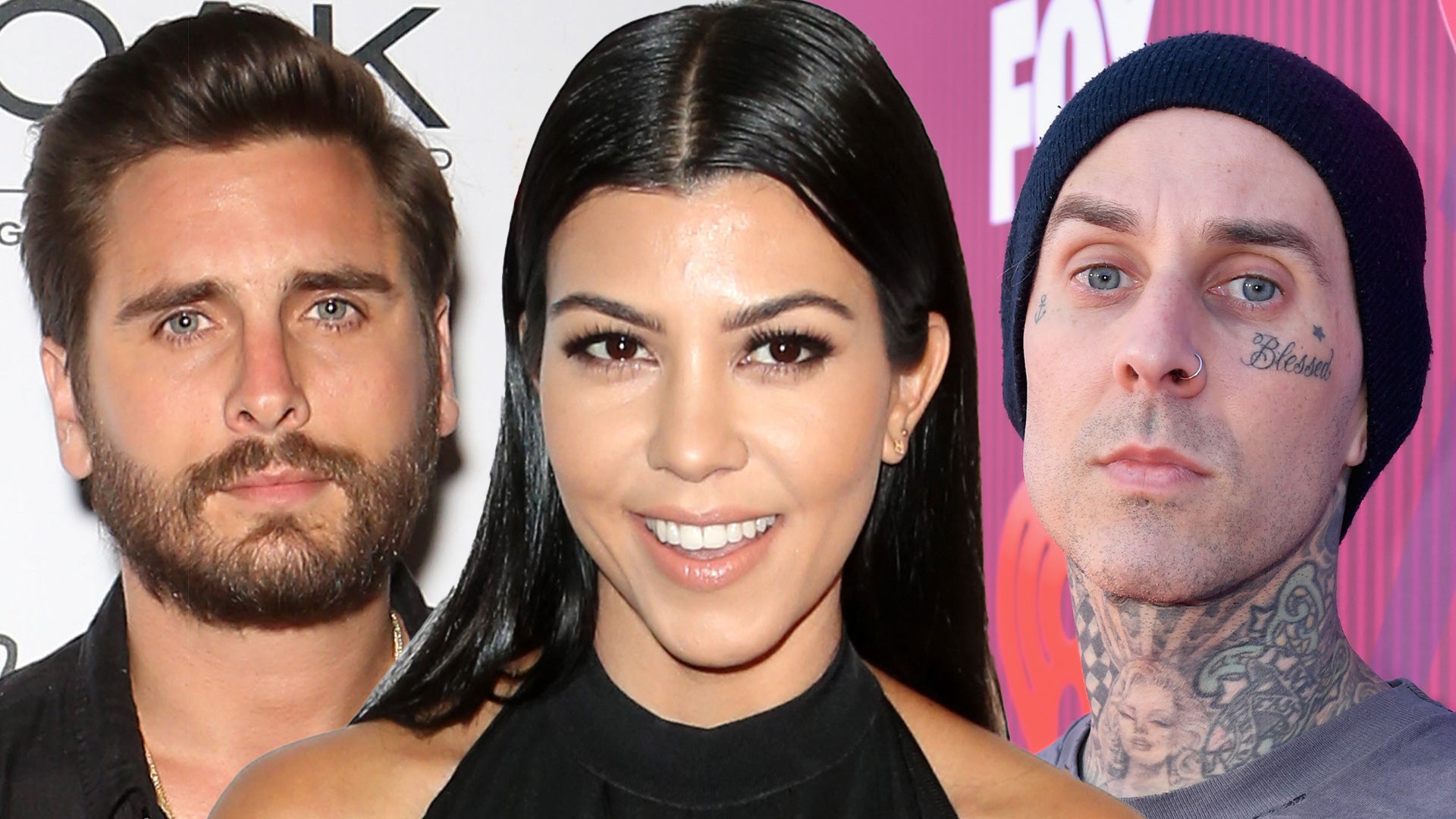 According to some new insider reports, Kourtney Kardashian already sees a serious future with her current beau, Travis Barker . At the same time, she will, of course, continue to co-parent closely with her ex, Scott Disick ! That being said, while balancing these two sides to her life, love and family, Kourtney is doing her very best to be as thoughtful as possible when it comes to both Scott and Travis. RELATED: Caitlyn Jenner Reveals She Had Skin Cancer – “Wear Your Sunblock!” One source told HollywoodLife that the KUWTK star is ‘trying her best to be respectful to both Scott [Disick] and Travis [Barker] in all of this. She is sensitive to everybody’s feelings, but she’s really moving forward with her life and she sees a future with Travis.’ It really appears that ever since they made their romance public, Kourt and Travis are on Cloud 9 and the insider mentioned that this is the first time that the mother of three feels so in love with someone since her relationship with the father of her children. ‘[Kourtney and Scott have] gotten to a much healthier co-parenting situation so that does help and they will always be a family,’ they also shared. RELATED: KUWK: The Kardashians Announce They Will No Longer Update Their Apps In 2019! It’s no secret that Scott usually struggles with Kourtney dating other men, despite them not being an item. On Keeping Up with the Kardashians , the man himself admitted that seeing Kourtney with other men and dating so publicly has made him feel quite insecure. As for Kourtney, she’s told her audience that the thought of ever getting back together with Scott has given her anxiety. But with Travis, she is obviously having the time of her life, especially since the trust and closeness are already there! After all, while Travis and Kourtney have not been dating for a long time at this point, they have been friends for many years and even neighbors so everything is going harmoniously!