James Norton addresses rumours he could be next Jame Bond 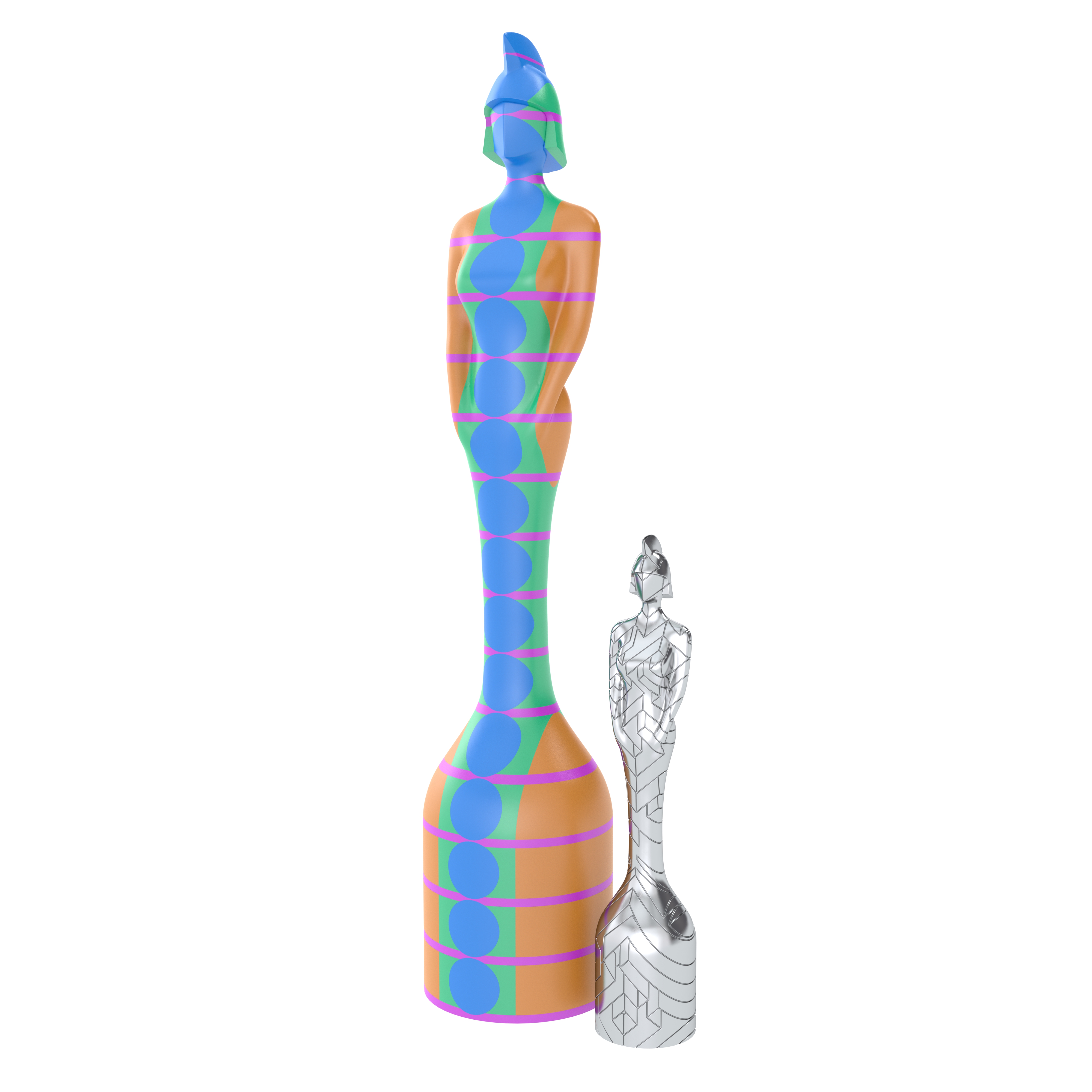 James Norton has been tipped as the next James Bond (Picture: Getty)James Norton is having the last laugh after going from unattractive, bullied schoolboy to Bond hopeful.
The Happy Valley and Grantchester star takes his fame seriously, saying being described as a sex symbol ‘is really nothing to do with me and everything to do with others’.
Smouldering at home for a Man About Town shoot, he continued: ‘As soon as people deem you a pin-up they expect you to have this extra special power, to walk into every room powerfully, but you don’t.’
James, 35, attended the Catholic boarding school Ampleforth College, in Yorkshire.
‘I was the kid at the all-boys boarding school who was bullied, whose younger years were definitely spent at the bottom of the pile feeling unattractive and disempowered,’ he said.
‘When people credit me with having “a pin-up pout” now, it doesn’t mean anything because my bones are not that.

James starred as Reverend Sidney Chambers in Grantchester (Picture: BBC)‘But I do have moments when I’m being shot by a great photographer, wearing great clothes, when the little unattractive bullied kid in me is laughing his f***ing head off!’
As for his 007 hopes, he added: ‘For that younger version of me inside of me, it’s fun and flattering and ridiculous and great.’
James feels there is a spectrum to fame.
‘You’ve got Leonardo DiCaprio at one end and a jobbing actor at the other — which I was — and there are various iterations of fame between. I’m somewhere in the middle,’ he said.
Man About Town is out now.
More Guilty Pleasures…
Jess wants us doing the flirty
Jessie Ware is calling for more flirting.
The 36-year-old Brit nominee has dropped a surprise track called Please.
She said it should be played ‘where we can all flirt, dance, touch and kiss’.
Scared KSI is grime Ripper
KSI has fallen victim to the London Dungeon’s horrors. Dressed as Jack the Ripper in a private visit, he freaked out when a staff member jumped out at him.
‘He got me!’ admitted KSI, 27.
Maya jail jokes are a release
Don’t feel sorry for Maya Jama because her dad was in prison. Maya, 26, has accepted it.
‘If people said, “Where’s your dad?” I’d say, “Oh, he’s in jail” and I’d laugh about it,’ said the TV siren.

Maya Jama has come to terms that her dad has been inside (Picture: Getty)Save date for a camp holiday
This Butlin’s holiday is no drag… the Mighty Hoopla takes over the Bognor Regis resort in January, with drag legends Sink The Pink performing. See mightyhoopla.com/weekender.
Unveiled… the Brits statue
Here’s a first look at the double statue for next month’s Brit awards, designed by artists Es Devlin and Yinka Ilori. Yinka, 33, said it was inspired by neighbours coming together in lockdown.

The new Brit award has been unveiledMore: Metro newspaper

Bedtime story from Lil Nas…
Lil NaS X dislikes top and bottom sex culture in the gay community, calling it a ‘form of misogyny’. The 22-year-old added: ‘I’ve never been a bunk bed kinda guy. I like king-sized beds.’
Got a showbiz story?
If you’ve got a celebrity story, video or pictures get in touch with the Metro.co.uk entertainment team by emailing us celebtips@metro.co.uk, calling 020 3615 2145 or by visiting our Submit Stuff page – we’d love to hear from you.