Ben Affleck Sends Funny Video To TikTok Star After Unmatching Him On This Dating App! 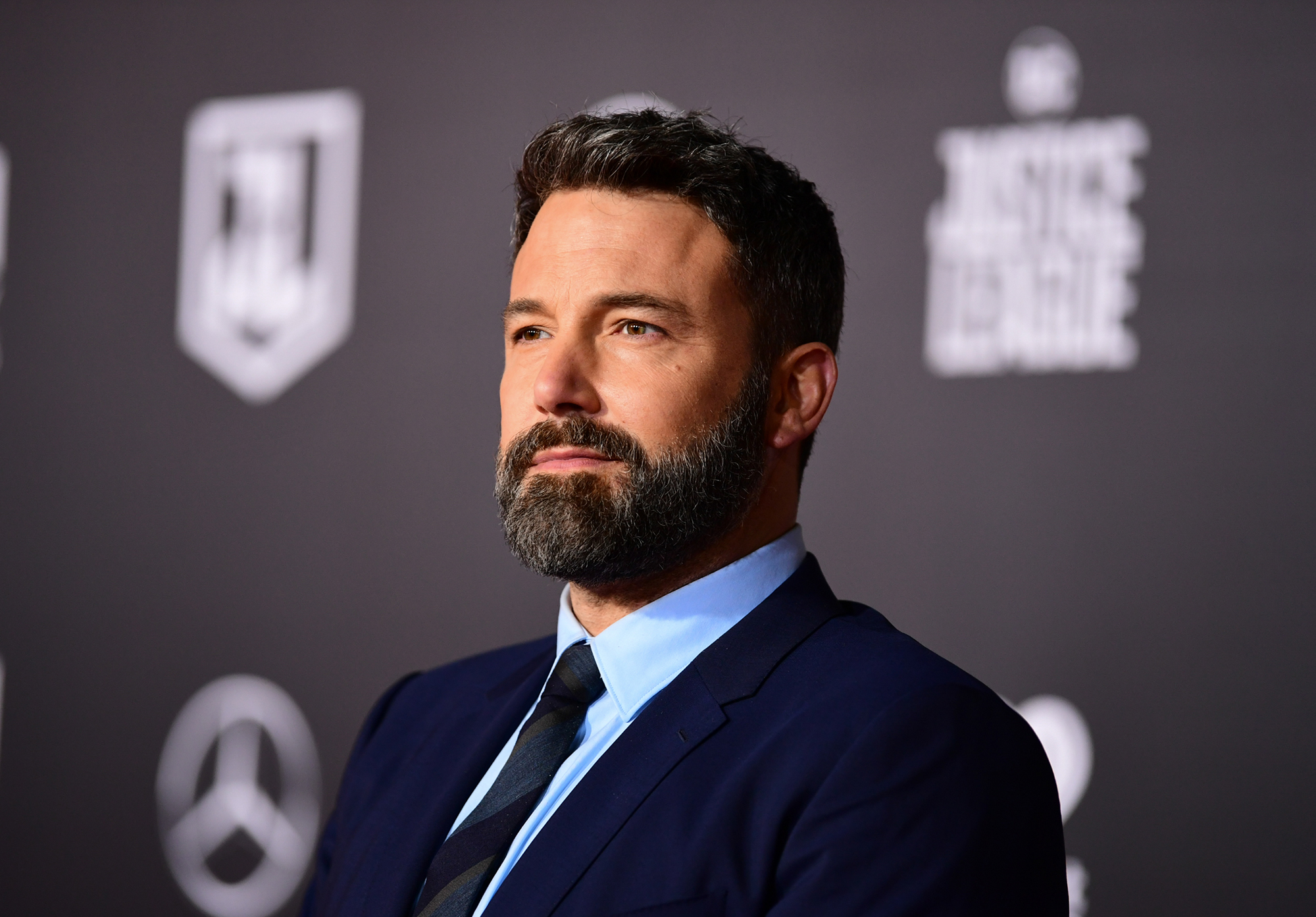 One TikToker by the name of Nivine Jay once unmatched none other than Ben Affleck on a dating app because she believed she was being catfished! However, the actor proved to be the real deal when he sent her one clip in which he not only used her name, he also asked to know why he’d been unmatched by her! The app in question is called Raya and it’s mostly used by different A-listers in the entertainment industry. RELATED: KUWK: Kim Kardashian Reveals Kanye West Got A Barbie Prototype Made For Her After Deal With Mattel Fell Through It really sounds like Ben Affleck got his feelings hurt by the whole thing, the clip he sent the TikTok star proving that to be the case. At the same time, Nivine still regrets it to this day and can’t believe she unmatched the famous actor! That being said, she made a TikTok about it and it’s gone viral because many people can’t help but feel her pain! RELATED: Briana DeJesus Slams Kailyn Lowry On Social Media – ‘Crazy B***h!’ Nivine, who is also an actress in the upcoming TV film titled Space Juice, shared the clip yesterday and in the background, the popular sound by Gia Giudice, known as Waking Up In The Morning, was playing. The footage in itself showed the woman silently shaking her head and the text written over it reads: ‘Thinking of the time I matched with Ben Affleck on Raya and thought it was fake so I unmatched him and he sent me a video on Instagram.’ Not only that but she also provided actual proof, the next scene featured being Ben Affleck himself complaining about being unmatched. ‘Nivine, why did you unmatch me? It’s me,’ the actor said on camera. The video has also gone viral on Twitter and that is where The Good Place actress Jameela Jamil posted about it. She actually hilariously reacted in a way her character on the show, Tahani, would react, writing in the caption: ‘There was that one time I told my *good friend* Ben Affleck not to message girls on Instagram and say ‘it’s me’ like a mafia boss…. -Tahani.’ Those who have seen the series are well aware that Tahani often name drops celebrities and makes it seem like she’s close to many A-listers for attention, telling all kinds of outrageous stories to the other characters.

See also  How Evan Fournier Will Help The Boston Celtics Right Away.