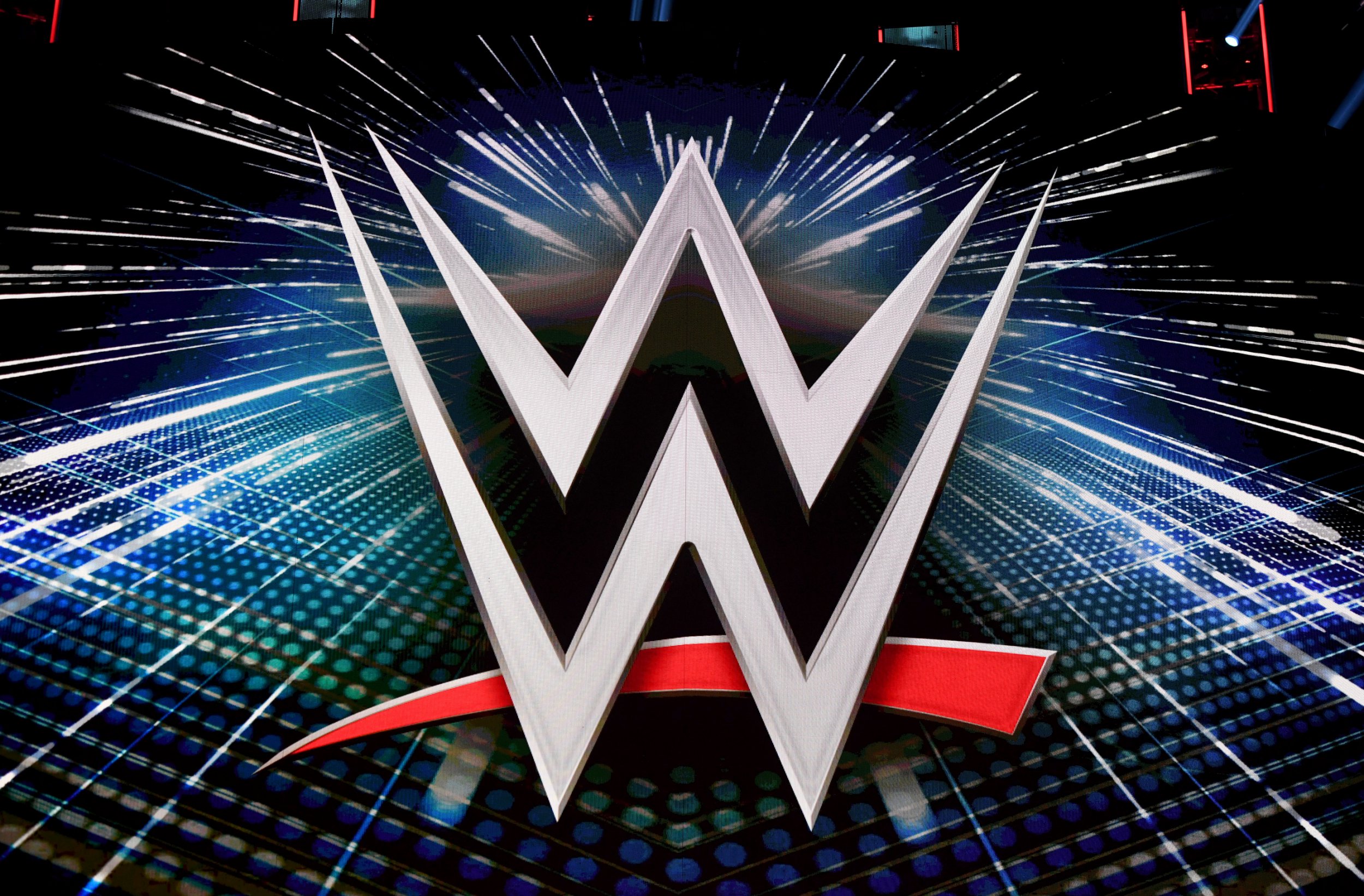 The schedule has been changed (Photo by Ethan Miller/Getty Images)WWE has shaken up its pay-per-view calendar in a big way with Hell In A Cell moved from its usual autumn date.
The company typically holds the event later in the year – with 2020’s taking place back in October and 2018’s September show being the only one to deviate from that month – but things have changed.
The announcement was made during WrestleMania Backlash on Sunday night, with all dates now up in the air given the big change.
As it stands, we’re not sure exactly how the next few months will unfold, including when crowds will be back on a regular basis – although this summer is looking very, very likely.
With that said, there’s one show in the pipeline, with others set to be added in the near future.
Here’s the current schedule…
WWE pay-per-view schedule 2021
NXT TakeOver: In Your House (June 13)
WWE Hell In A Cell (June 20)
When is WWE Hell In A Cell 2021?

As we noted, this show has typically taken place just before Halloween, but now WWE is gearing up for its hottest summer ever.
Instead of Money In The Bank or Extreme Rules taking the next pay-per-view slot, Hell In A Cell will be coming from the ThunderDome on June 20.
With SummerSlam expected for August, maybe WWE could be looking to have fans in attendance as soon as July, in which case Money In The Bank would be a fitting choice to welcome them back.
In terms of matches at Hell In A Cell, we’re likely to hear more over the next couple of weeks, and potentially as soon as Monday Night Raw.
When is WWE Money In The Bank 2021?
The short answer is now, we’re not too sure.
It looked like Money In The Bank was set for June 20 before Sunday night’s Hell In A Cell announcement, which means the ladder match spectacle might be moved back to July instead.
Last year’s event saw the two matches combined as the men and women battled up WWE’s Titan Tower headquarters to a ring on the roof, each trying to capture the respective briefcase and earn a championship opportunity.

See also  Games Inbox: Is God Of War on PS4 a bad idea?

Becky revealed Asuka had won a very different prize (Photo: WWE)Otis won the men’s one, but would eventually lose it to The Miz – who successfully cashed in on Drew McIntyre in February this year, only to drop the title to Bobby Lashley a few days later).
Asuka captured the women’s briefcase, and the very next night on Raw Becky Lynch gave up the gold after revealing she was pregnant – before announcing the Empress of Tomorrow had actually won the title, rather than a contract for a championship match.
When is NXT TakeOver: In Your House 2021?
This one, we do know!
Just one week before Hell In A Cell, the focus will be on NXT as the black and gold brand delivers another nostalgic trip when In Your House returns.
Hailing from the Capitol Wrestling Center, the show is sure to be a hit after last year’s glorious outing, but as it stands there are no matches confirmed for the event just yet.
NXT UK TakeOver Dublin – cancelled
Sad news for NXT UK fans, as this summer’s planned TakeOver Dublin show – originally scheduled for April 2020 and postponed several times – has been officially cancelled.
WWE hadn’t referred to the event in quite some time and this move was definitely expected for a while.
More: WWE

In a statement, it was confirmed: ‘NXTUK Live: Dublin scheduled to take place at 3Arena, Dublin on Sunday, June 20 2021 has been cancelled.
‘Refunds will be available from point of purchase.’
With the roadmap out of lockdown progressing in the UK, fans will be hoping for a TakeOver event of some kind, although there’s no indication yet on where that could take place.
Got a story?
If you’ve got a celebrity story, video or pictures get in touch with the Metro.co.uk entertainment team by emailing us celebtips@metro.co.uk, calling 020 3615 2145 or by visiting our Submit Stuff page we’d love to hear from you.