HomeEntertainmentMiranda Cosgrove Gets Candid About Being Considered A Role Model For Kids...
EntertainmentGeneralLife StyleWorld News

Miranda Cosgrove Gets Candid About Being Considered A Role Model For Kids While On iCarly – It Was ‘Scary’ And ‘Challenging!’ 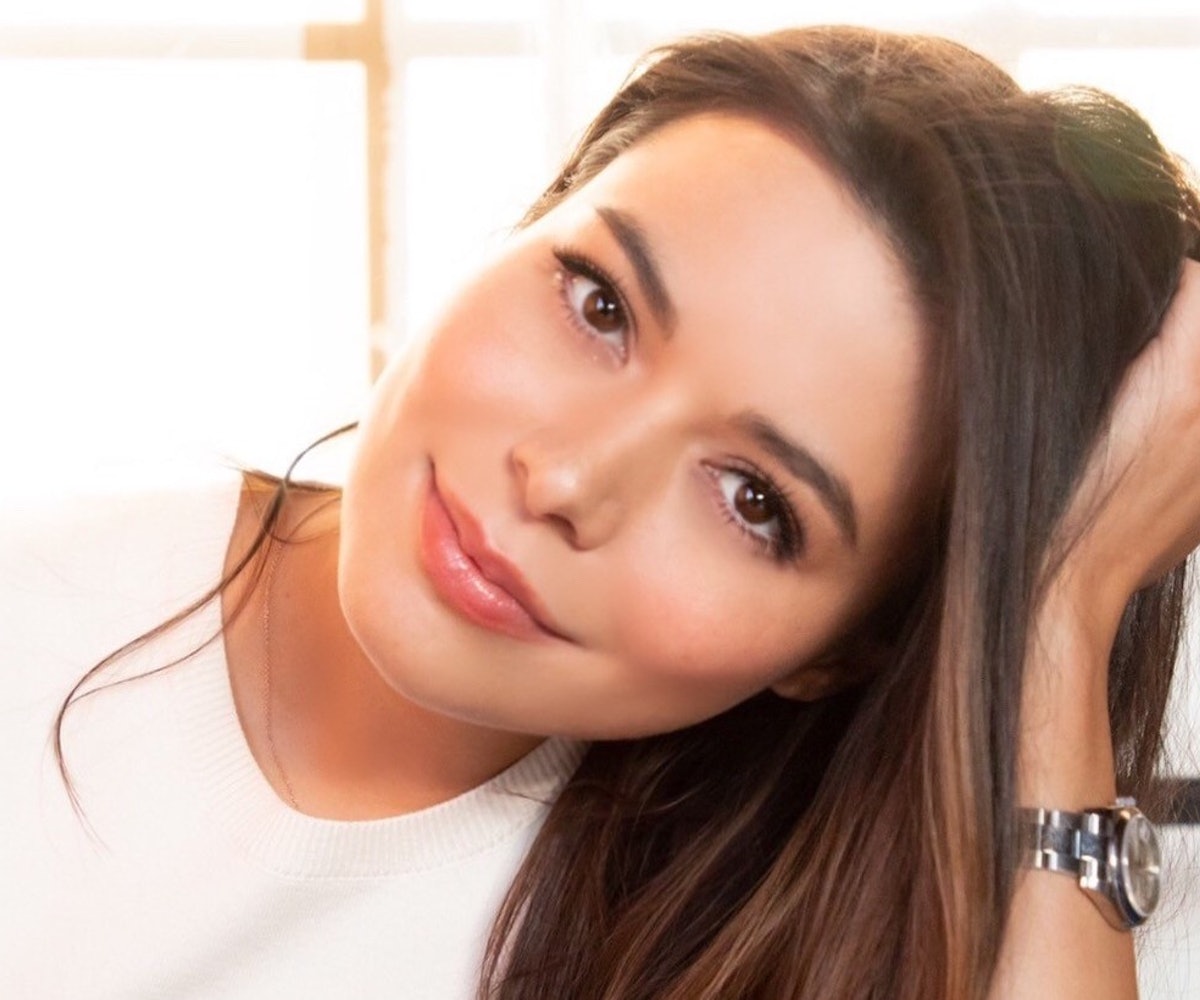 Being perceived as a role model for the youth out there can, and often is, a big responsibility! With that being said, this is even more so the case if the so-called role model is a child themselves! So, when that happened to Miranda Cosgrove during her iCarly days, she was not ready for such a massive responsibility to be placed on her shoulders! This and more is what the actress revealed during a new interview for People magazine. RELATED: Miranda Cosgrove Welcomes Summer With Adorable Dog ‘I feel like, when I was little and people would call me a role model, it always was very flattering, but it was also scary because when you are a little kid and someone is calling you a role model, it’s like, ‘Oh no, I do not want to let anyone down.’ But you also are not fully formed and you do not really know how to be a role model. So there are nice things about it but it is also challenging.’ Miranda found fame by appearing on iCarly and now she is actually getting ready to reprise her character in the sit-com’s revival show! Not only does she star in the revival but she is also one of the executive producers! RELATED: Miranda Cosgrove Shakes Up Instagram With New Hair Cut — Fans Want 3022 Released Now The new show is reportedly set a decade after the initial events of iCarly, following the same friends, now all in their 20s, trying to navigate family, friendship and love. Speaking of, Miranda also talked about what she’s learned from the whole process, including things about herself as well as technical, production details from behind the scenes. ‘I’m getting to help edit all the episodes. So just even seeing all the behind-the-scenes stuff, even talking to the set designers from the very start, figuring all that out and see how they put the sets together. These are all things that I’ve never done before. And I also just feel like I’ve gotten better at speaking up for myself because when you’re being asked questions all day long about, ‘Where should this go? What should we do, and do you think your character would say this?’ – you really start to get used to it.’ The actress noted that she’s found the whole process as a whole really ’empowering!’